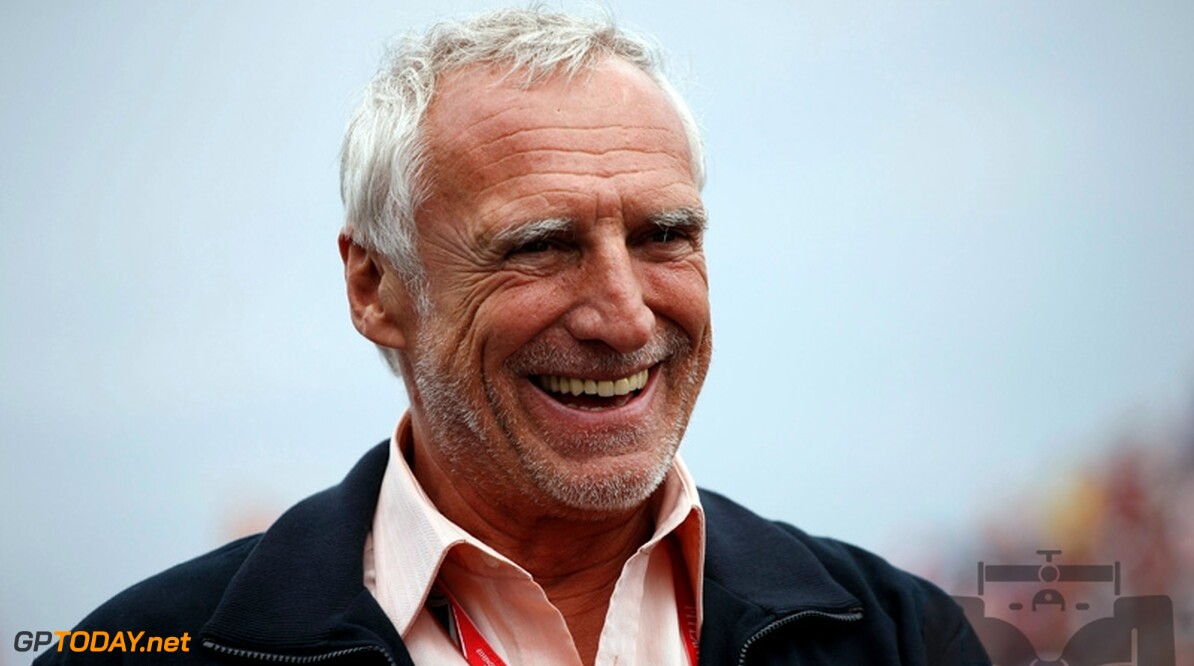 Mateschitz in the market to buy the Salzburgring

Dietrich Mateschitz is adding another Austrian race track to his collection. Reports in Austria - in the Osterreich and Salzburger Nachrichten newspapers - say the Red Bull mogul and billionaire is buying the Salzburgring.

Billionaire Mateschitz brought F1 back to Austria two years ago after buying and reconstructing the A1-Ring, which he renamed the Red Bull Ring. And now, he is buying the Salzburgring, a 4.2km circuit east of Salzburg that hosted MotoGP until 1994. "I can confirm that," a circuit spokesperson said.

Mateschitz, however, said the deal is not quite done. "I have not signed yet, so I'm not the owner of the Salzburgring," said the 71-year-old. But he did not deny he is in the process of buying the track, which he would do privately rather than in the name of his energy drink company.

"The purchase of a race track by the company Red Bull is not something I can expect of my business partners," said Mateschitz. But "There would be many synergies with the Red Bull Ring," he added. (GMM)