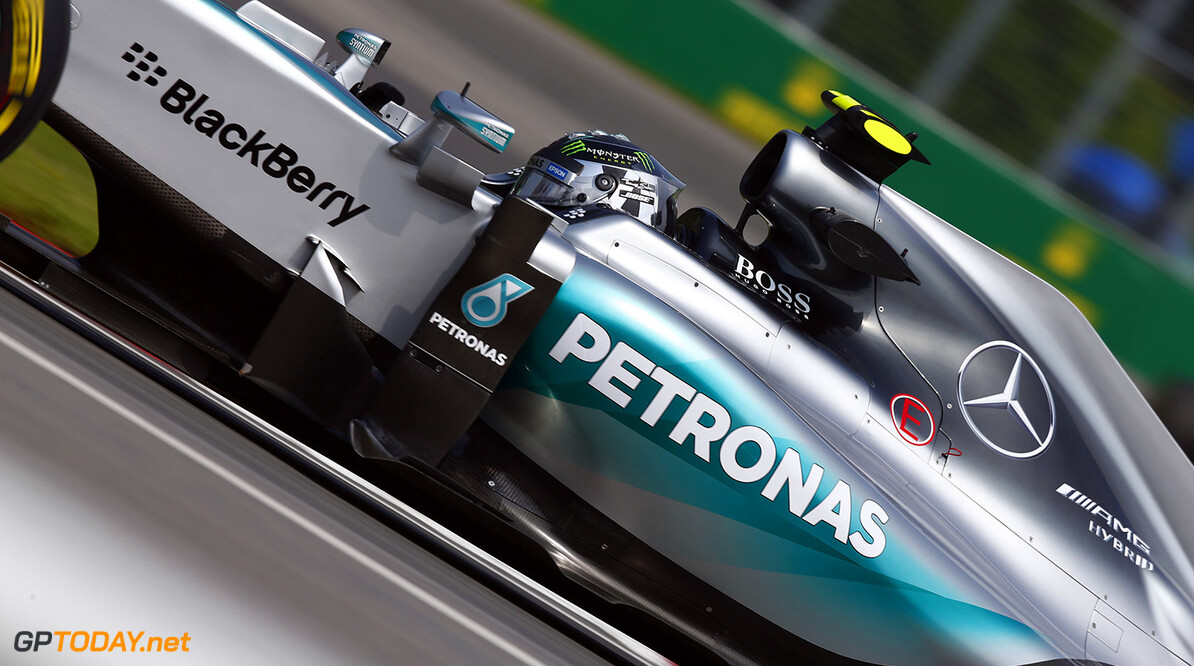 Fourth engine of the season for Rosberg in Singapore

The spectre of grid penalties now loom for Nico Rosberg, as the German will begin to use his fourth and final engine of the season in Singapore. Earlier, it emerged that the new-specification unit that Mercedes removed from Rosberg's car before qualifying at Monza is in fact not damaged.

That remains the case. But German publications Bild and Auto Motor und Sport now report that Rosberg will nonetheless have another power unit - his fourth and final in his 2016 allocation - fitted to his car in Singapore. The Monza unit will reportedly be fitted for Friday practice, but only for "checks", Auto Motor und Sport revealed.Bild explains: "Although the team has had time before Singapore to repair the (Monza) unit, using it in the race is too great a risk."

The fact that Rosberg will now be a full engine allocation behind Lewis Hamilton is yet another blow to his championship hopes, after the points deficit blew out to 53 points at Monza.That is more than a two race-win buffer for the on-form Hamilton. "True," Rosberg told the German news agency SID, "but the mathematics are still possible. Seven races means 175 points."

The big problem for Rosberg, however, is that his qualifying advantage of 2014 over Hamilton has now swung in the Briton's favour."In the winter I worked hard on improving my performance in the race, but Lewis has grown a lot in qualifying and this makes the races difficult as passing is almost impossible if you are behind after the first corner," said the German.

Rosberg at least has confidence that Mercedes is treating both drivers equally in the run to the 2015 finale. "Lewis and I have the same opportunities, and it will stay that way because it is the message that Mercedes wants to convey," he said. (GMM)