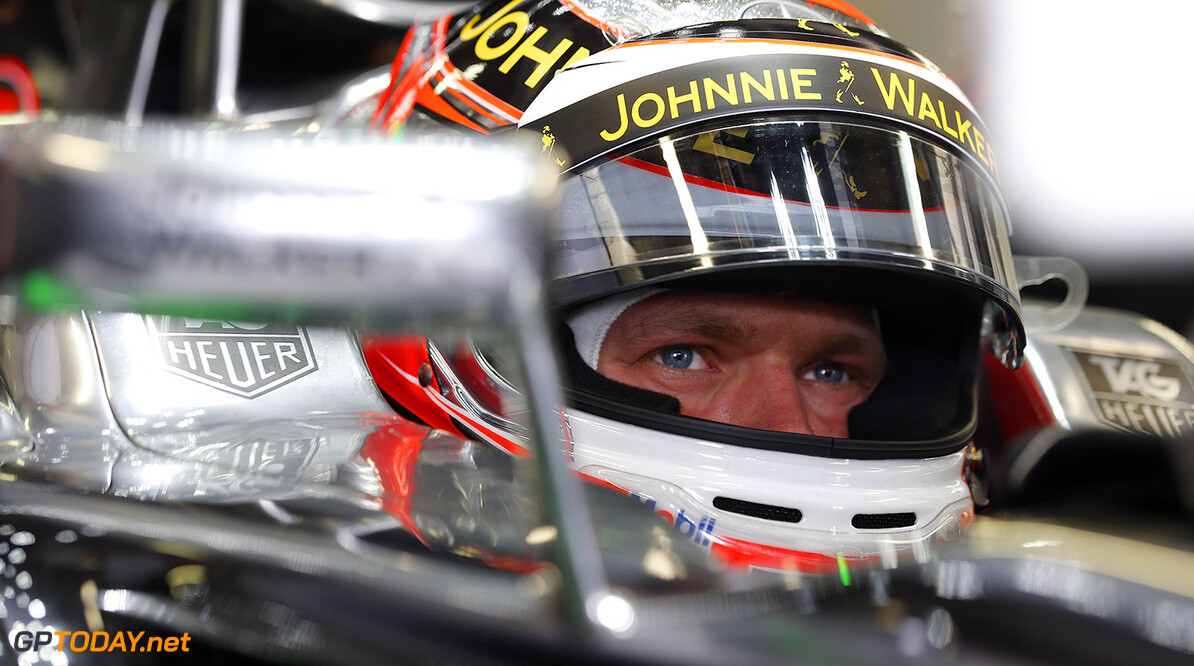 Kevin Magnussen will miss this weekend's Singapore grand prix after breaking his hand. The Dane, who is McLaren's reserve driver, tweeted a photo of his plastered arm and confirmed that he "Won't be in Singapore for the night race this year". "Next year! Better stick to four wheels," he added.

A team spokesman confirmed: "Kevin has been training extensively on his bicycle over the past few weeks and months, but unfortunately he fell off it the other day. He has sustained a small fracture in his left hand, but is expected to make a full recovery within the next three weeks or so." (GMM)