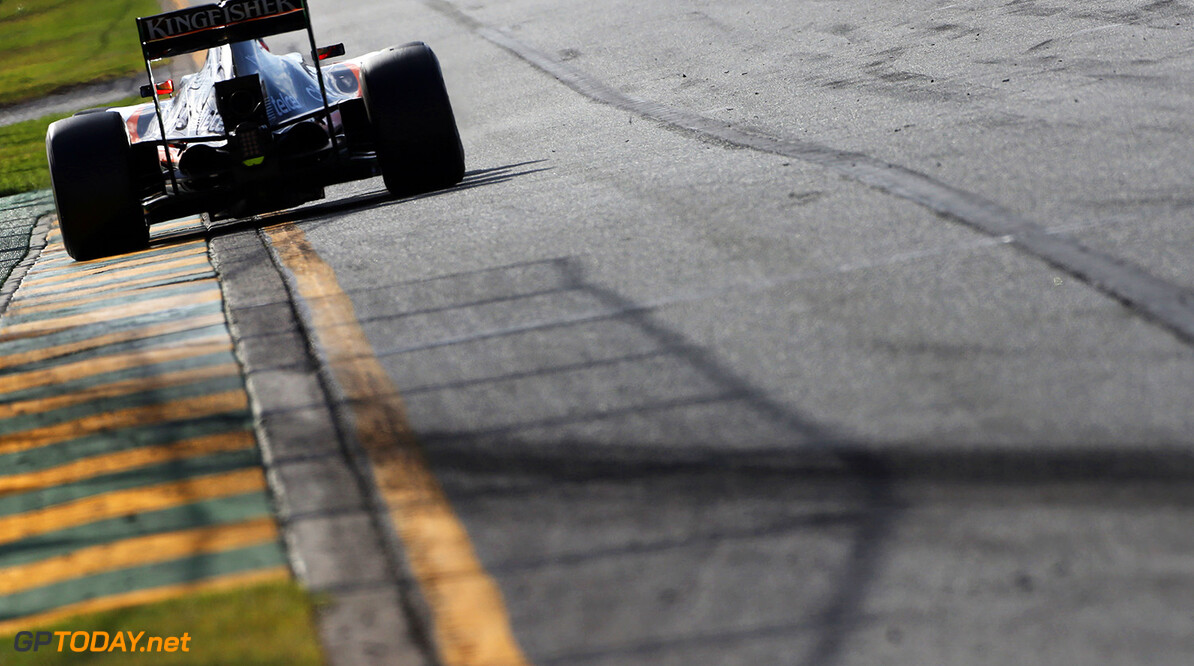 According Australian Media, Melbourne has allegedly extended their deal to host the Australian GP from 2020 to 2023. The extension came about because Sydney had put in a tempting bid in order to steal the Grand Prix from under Melbourne's nose. However the deal has yet to be officially announced,but  it does appear that a bit of domestic politics has influenced the story.Through Victoria Premier Daniel Andrews bragging about a deal being made via a video on Facebook, whereby he is taking a swipe at a fellow political opponent.

Melbourne has held the race since 1996, taking over from Adelaide.