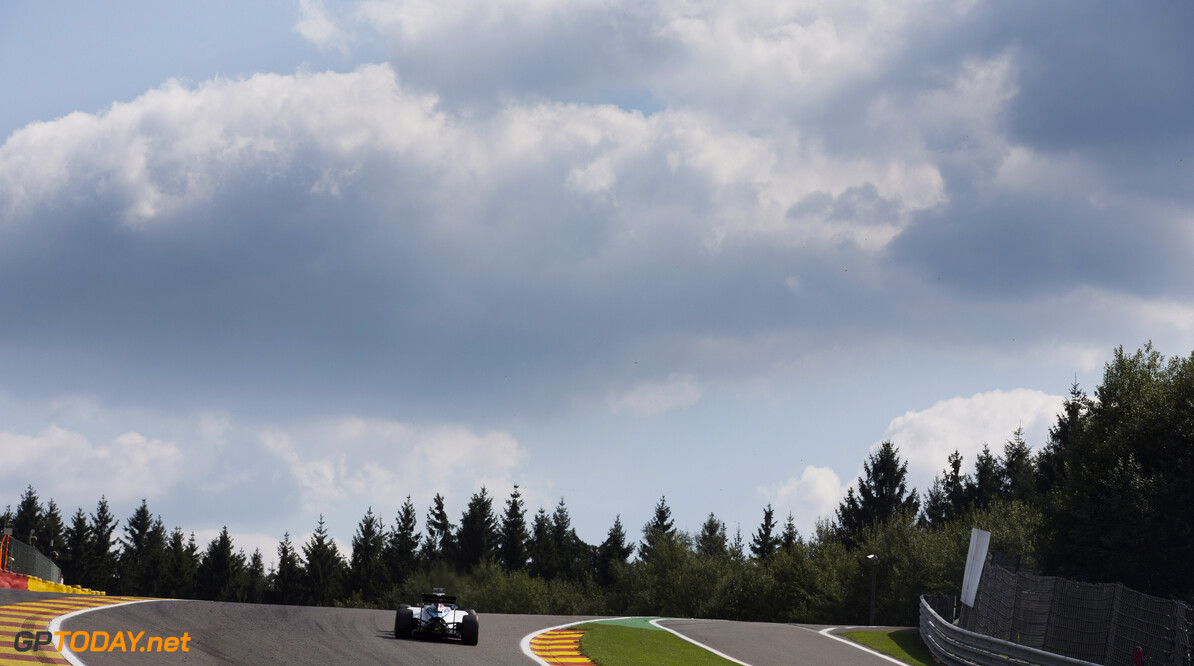 Kerb in Eau Rouge could have caused Spa blowouts

F1's official supplier came under attack for the quality of the construction of its tyres, but insisted that track debris and excessive wear were actually the causes. Nonetheless, tyre pressures were mandatorily raised for the subsequent Monza race, triggering the post-race stewards enquiry about Lewis Hamilton's win.

Romain Grosjean, who had followed Vettel for several laps before the Ferrari driver's incident at Spa, said he never believed the track debris theory. "Seb didn't go off the track even once," said the Frenchman. However, Germany's Auto Motor und Sport has published a new theory, based on a photo that has emerged of a sharp, damaged and raised section of kerb at Eau Rouge. (GMM)