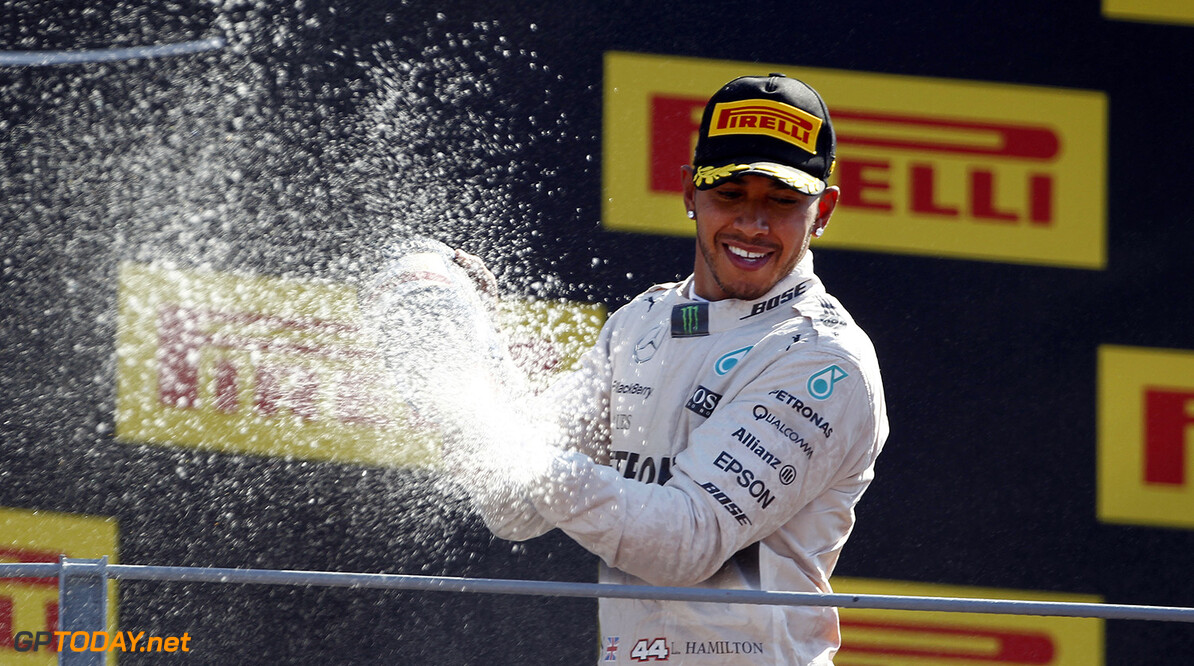 Lewis Hamilton is racing to the 2015 title, former F1 driver Jean Alesi says. That is despite the fact that the Frenchman's former team, Ferrari, is now steadily closing the technical gap to Mercedes. "I see a much better Ferrari than in previous years," 51-year-old Alesi, who attended the Italian grand prix, told RTL 102.5 radio.

"Unfortunately Kimi (Raikkonen) got a bad start otherwise we would have seen both cars on the podium. But you have to say that at the moment Mercedes is untouchable and it is no exaggeration that Hamilton has his hands on the title already," Alesi added. "There are still many races to go, but Hamilton is always there, he has a super-winning car and as a driver he also makes a difference," the veteran of over 200 grands prix said. (GMM)