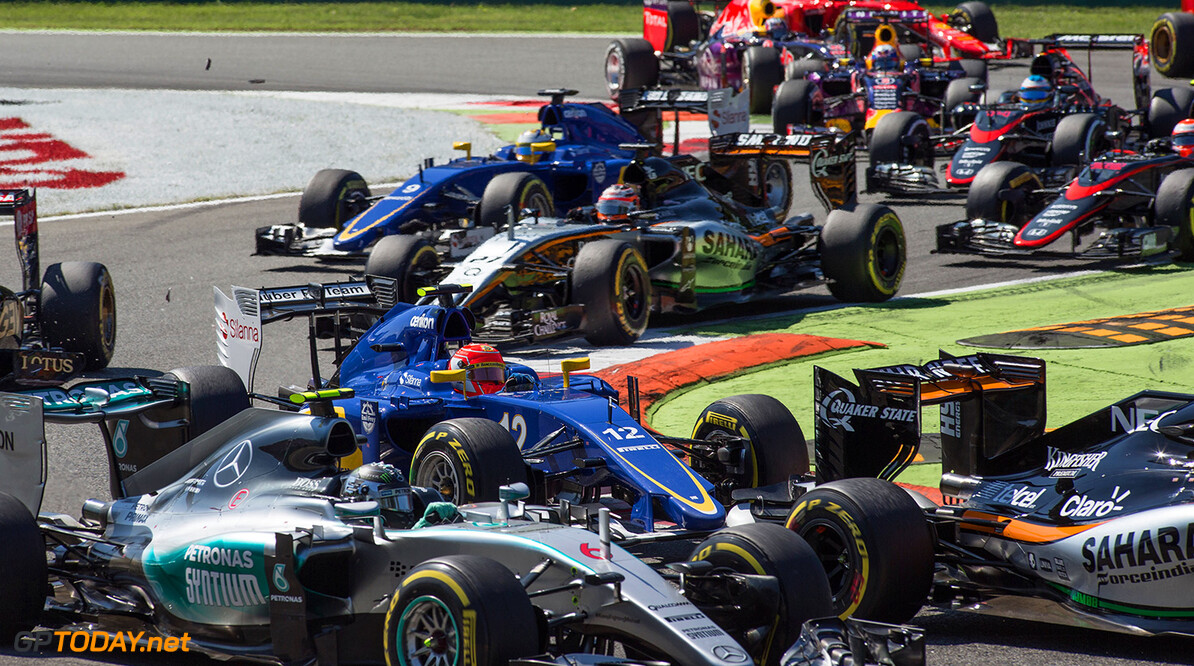 F1 has lost some of the 'elbow-to-elbow' racing magic that can still be seen today on two wheels, legend Gerhard Berger says. "It is perhaps a matter of taste," he told Austrian Servus TV, "but I personally miss the tough driver-against-driver where it is decided on the last lap by a few seconds."

He said that since his racing days, spanning ten grand prix wins and stints at iconic teams like McLaren and Ferrari, he thinks F1 has taken backward steps. "The emotion now is less," said Berger, "it is too technical and the regulations overly complicated. You have to be an extreme fan now to understand everything that is happening."

"I have spent my whole life in this sport, but when I watch the TV now I have my hands full just trying to understand. When you're a fan and you're watching a race every two weeks and don't have time to read everything, I think it's difficult now," he added.

Berger said that if F1 needs help as to what to do to rediscover some of the lost magic, it should look no further than MotoGP. "It is still as it should be," he said. "The riders fight from the first to the last lap, and as you watch them you think 'Wow, how do those guys do that?' I think we've lost that in F1." (GMM)