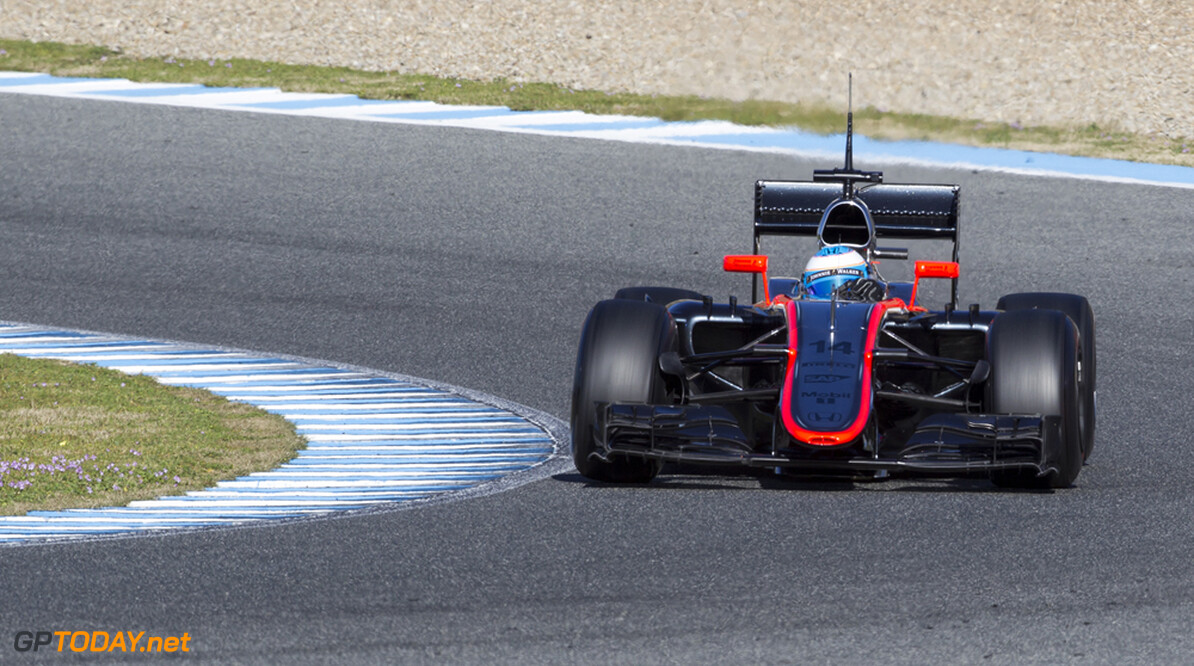 Analysis of the Honda and Mclaren Situation

Honda's new Engine Update for SPA Showed little progress, however that hasn't stopped the manufacture from being open and honest about current the situation and what they intend to do to build for the future.

AHEAD BUT STILL BEHIND

Honda believe that they are currently ahead of Renault by the way of 25HP, that is according to Honda's Motorsport Chief Yasuhisa Arai who told Autosport that they are "25 ahead of Renault, but 30 behind Ferrari and 50 to Mercedes".  Although, from Renault's side of things, they have yet to use any of their tokens - their current Power Unit is the same which they had since Melbourne - whereas Honda have used some of their performance tokens through having two new Power Units in Spain and SPA. Arari before the Belgian Grand Prix, targeted to match Ferrari's Power Unit with their new update, however to no avail and Honda believe it is because they have not been able to match Ferrari's Internal Combustion.

Furthermore when Reliability is taken into account, they are lagging behind all 3 manufactures and as a consequence they have only ever been at 'Full Power' during the Hungarian Grand Prix where they had their best finish of the season,which were 5th and 9th.

Although both Mclaren and Honda will always say they are in a 'Partnership' or they are a 'Works Team'. Unfortunately design conflicts have risen between both Chassis (Mclaren) and Engine (Honda). The MP4-30 was an aggressive design to start of with, so the engine was therefore packaged awkwardly and was hard to install, which then gave birth to having unreliability - causing the team to have 11 retirements this season alone. Reliability come about because the Power Unit design had produced overheating due to its compact nature.

It appears that Mclaren will not relent on their chassis in order to accommodate Honda's 'Compact' engine with more generous dimensions for next year's car. Autosport presented this question to him, to which he responded with: "No it will be this package and we will work hard to improve it"

The underlining problem which they have is that, although they say they are but in reality they are not really a Works' Team, comparative to Mercedes or Ferrari. Neither Chassis or Engine department can work harmoniously together, because they are not intrinsically united. Both organisations are separate from each other because they have different interests, so this increases the probability of getting things wrong - which appears to be the case at this moment in time.

Similarly, Red Bull are having the same problem with Renault for exactly the same reasons explained above. And it looks like their partnership will end at some point. Which suggests that both Renault and Honda give their respective teams' merely a priority status, which is entirely different to what the front running teams are currently doing. Meaning that they don't work close enough or on the same wavelength. Because Mclaren will only think about Mclaren and Honda will only think about Honda. And both businesses will want to be responsible for getting to the top, which is a recipe for disaster.

Monza will definitely be painful, but Honda have set themselves some more promising targets, one of which is that they want to progressively catch up to Ferrari and Mercedes. Looking towards 2016, it seems that Honda will try to negotiate Mclaren's 'Size Zero' Chassis to install the next year's Power Unit without any teething problems as they did have for this year.