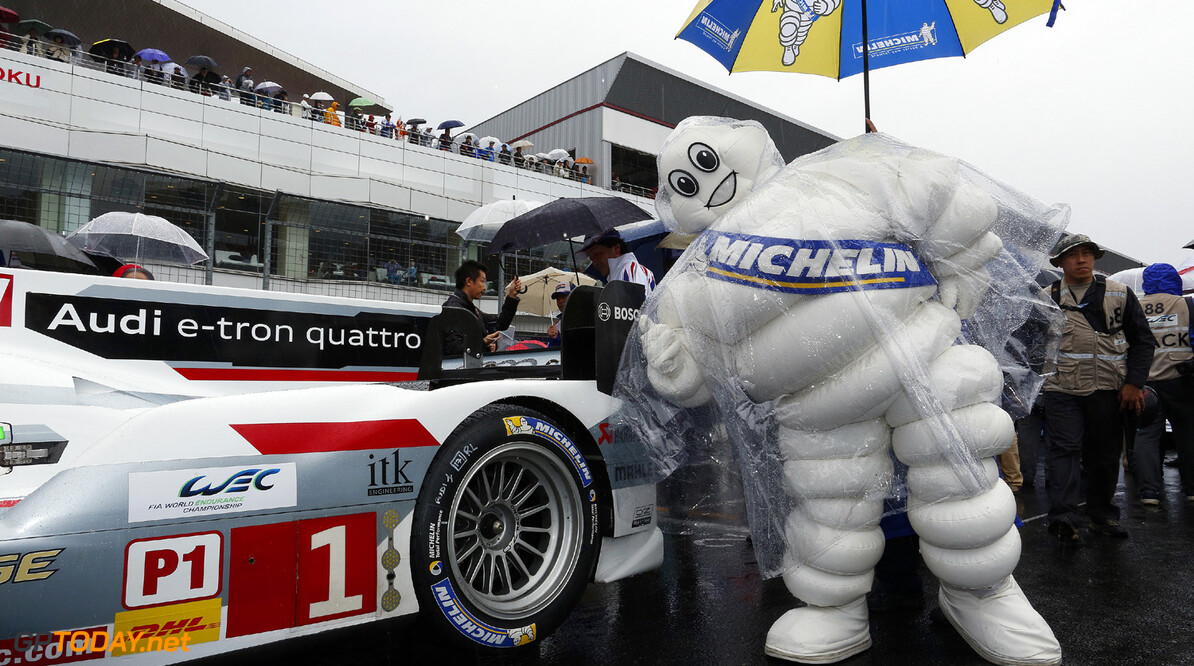 Michelin has weighed into the Pirelli blowout saga, insisting it is committed to producing longer-life tyres in formula one. The two tyre companies are currently in competing talks with Bernie Ecclestone about which of them will be awarded the contract as F1's sole supplier beyond 2016.

Some believe Michelin's bid got a boost in the wake of the Belgian grand prix, where Nico Rosberg suffered a high-speed blowout, and Sebastian Vettel issued a foul-mouthed rant following a similar incident late in the race. "I want to know what happened at Spa," said Michelin's sports chief Pascal Couasnon, "but I can't comment because we don't have the data. All I can say is that we learn a lot from it," he told Germany's Bild am Sonntag newspaper.

"One thing I can tell you is it makes no sense to us to produce tyres that last ten laps. A formula one tyre should manage at least one third of the race, and perhaps two-thirds. We have to discuss this together with the engineers and Bernie Ecclestone," Couasnon added. And he said: "We need to give the drivers a tyre with which they can extract 100 per cent from the car, not just 70."

Michelin is pushing hard also to combine longer-life tyres with faster compounds and 18-inch wheels, with Couasnon admitting: "We know that the compromise pleasing everybody is a fine line. Our challenge is to work this out together with the engineers of the cars." Couasnon reportedly expects the FIA to make its decision about F1's 2017 supplier in the next four or five weeks. (GMM)