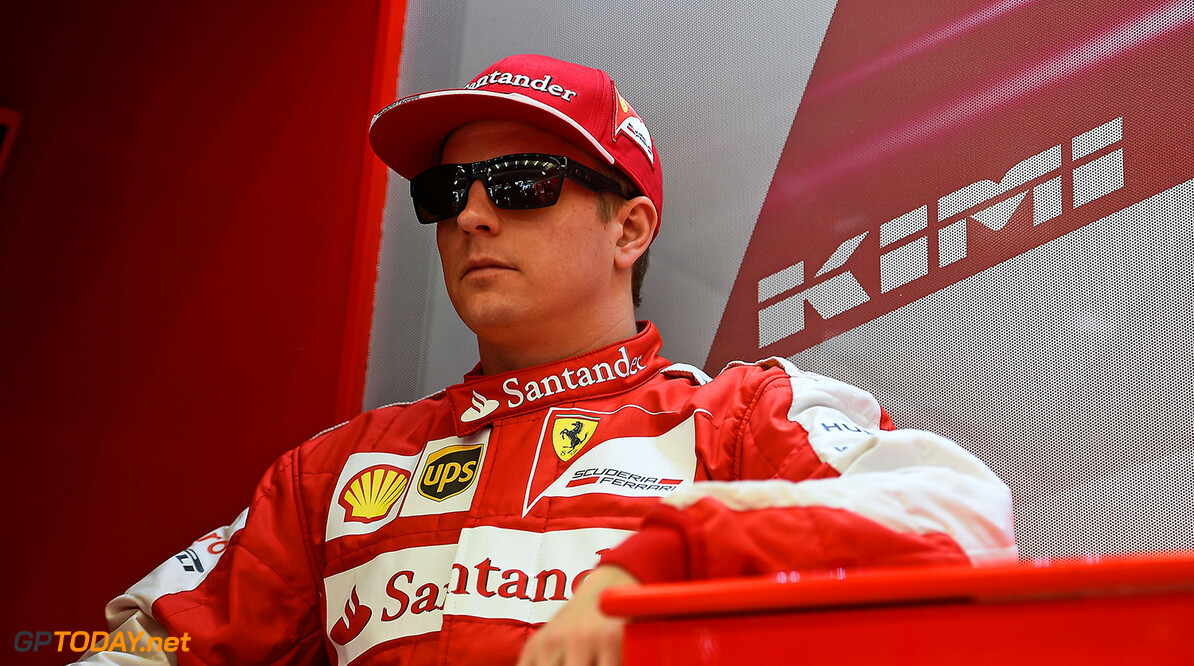 Kimi Raikkonen never realised his full potential in formula one, according to the Finn's former boss Martin Whitmarsh. Whitmarsh, now involved in America's Cup yacht racing, was Raikkonen's boss at McLaren between 2002 and 2006, and he then tried to re-sign the Finn for 2010 when Ferrari ousted him.

"Although Kimi hates Ron (Dennis) with a passion, I always got on ok with him," he told the British magazine Motor Sport. "We were in negotiations (in 2009) with his management, but they were being a bit commercially ambitious, and then Jenson (Button) became available and it all fell into place, so that was that," added Whitmarsh.

Raikkonen, the 2007 world champion and now 35 years old, was the centrepiece of the 2016 'silly season' recently until Ferrari re-signed him for 2016. According to the magazine, Maurizio Arrivabene has revealed that Raikkonen's new deal is for only "One year -- no option."

Whitmarsh thinks Raikkonen never realised his full potential in F1. "Kimi is deeply frustrating," he said, "in that he's as smart as he is, and has all that pace -- and it just pisses you off that he compromises it. He hasn't realised his potential -- and he isn't going to now, which is a great shame. Very insightful, very dry sense of humour. I really like the bloke."

Italy's authoritative La Gazzetta dello Sport reports that Raikkonen's new one-year deal leaves the door open for Ferrari to sign Max Verstappen for 2016. While Red Bull is pushing for a Mercedes engine deal next year, a split with Renault could actually mean a return to Ferrari power for Verstappen's current team Toro Rosso, Gazzetta added. It would be an ideal precursor to a full Verstappen-Ferrari alliance for 2017. (GMM)