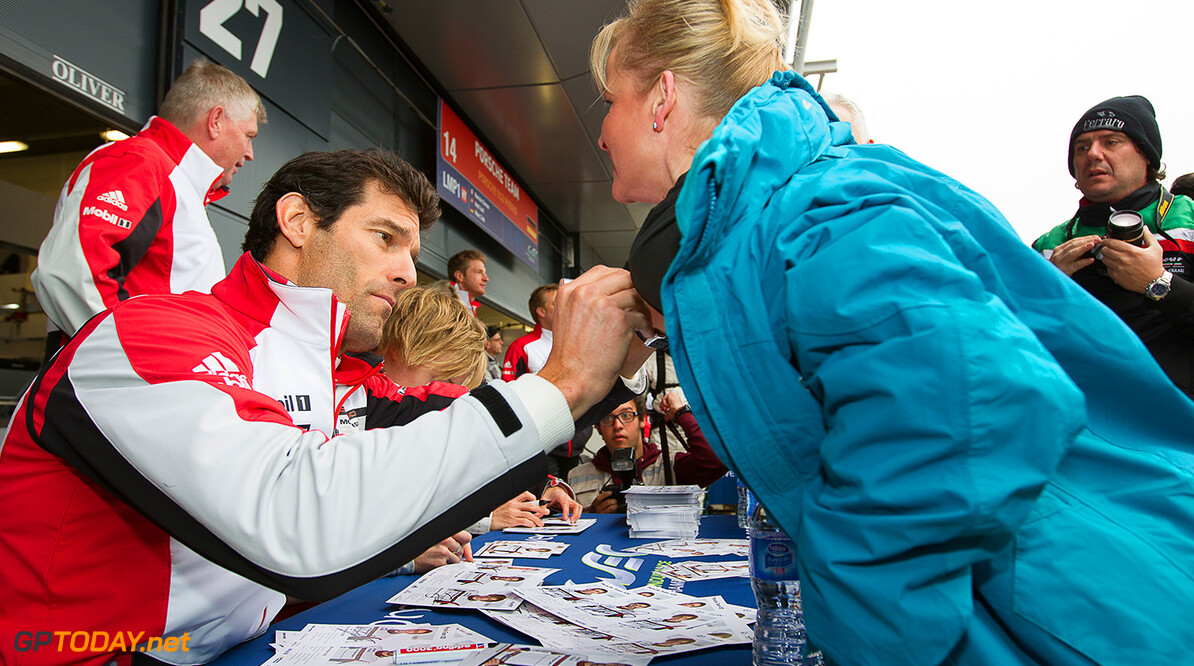 Pirelli has been really lucky so far - Webber

Mark Webber has backed his former teammate Sebastian Vettel's expletive-filled rant about the quality of the tyres supplied in F1 by Pirelli. The pair rarely saw eye-to-eye when fighting for titles at Red Bull, but when it comes to Vettel's blowout at Spa-Francorchamps, Webber said: "Seb is 100 per cent right.

"A blowout must not be the penalty for using a tyre for too long," the outspoken Australian, now racing a Porsche at Le Mans, told Auto Motor und Sport. "You should be slow, fair enough, but as a driver you need to be confident that the tyre is going to hold together."

Webber thinks the ball is now in the governing body's court to ensure the safety of the drivers. "Definitely," he said. "Safety is the number one thing for the FIA -- you have the cockpit extraction tests, HANS, the crash tests. So you can't turn a blind eye to something as fundamental as the tyres."

Webber also refused to back Pirelli's argument that Ferrari went too far in opting for a one-stop in Belgium. "Imagine if Seb had done the remaining kilometres and finished third. Then Pirelli would have been saying 'Look how great our tyres are'," he argued. "If it's true that Pirelli set a limit of 40 laps for a set, then they can't burst after 28 laps. That's a difference of 12 laps. Pirelli has been really lucky so far," said Webber.

The Swiss newspaper Blick reports that, in the wake of Vettel's outburst and also Nico Rosberg's blowout in Belgium, Pirelli will meet with all team bosses ahead of the Italian grand prix. (GMM)