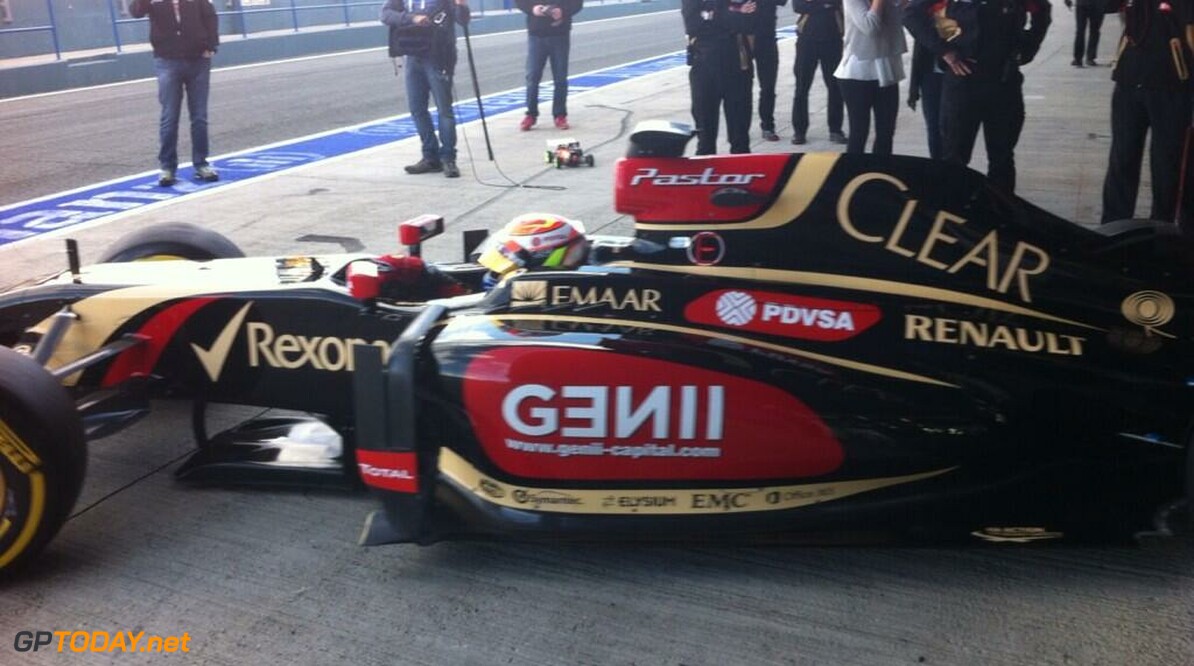 Lotus secured their first podium since the 2013 US Grand Prix and since then they have had to endure a turbulent two years. Through losing key personnel: Technical Director James Allison and Star Driver Kimi Raikkonen. On top that, the new 2014 rules has proved to be rather expensive; which has tested the team's resources. This year's car has pretty much remained the same since Melbourne, so the original design underpins the very fact that the E23 is indeed a great car. Which is clearly evident through having 8 point finishes this year as opposed to last years 3 point finishes

A possible buyout from Renault, things are now starting to look much more positive for the Enstone Team. If Renault were to takeover, then this would mean at some point, they would inevitably become a 'Works Team' again, which is paramount as the engine is a key performance differentiator, therefore, Renault can then build the car around the Power Unit. Furthermore, Renault can also invest more into the team's chassis, which it has lacked for the last 2 or so years and then it can start bringing substantial updates to races, rather than relying on a good initial design.

Securing a podium finish at the Belgian GP, the Lotus car is now beginning to look more and more credible. The team are now sitting 5th in the Constructors' Championship - which is the highest they have been for some while - and if they can stay there, then the extra prize money earned will indefinitely stand them in good stead for a possible buyout and to be able to put together a development plan for next year's car irrespective who will own team in 2016/2017.

Looking ahead to the next race in Monza in 10 days, the team are hoping to continue their good run and another good points finish, will definitely silence the critics. There is no reason why they can not gain a good points finish for both cars, considering that Monza shares the same characteristic as SPA. An opinion which is shared with Trackside Operations Director Alan Permane:

So for all Lotus fans, it's time to be positive; the future is looking promising!