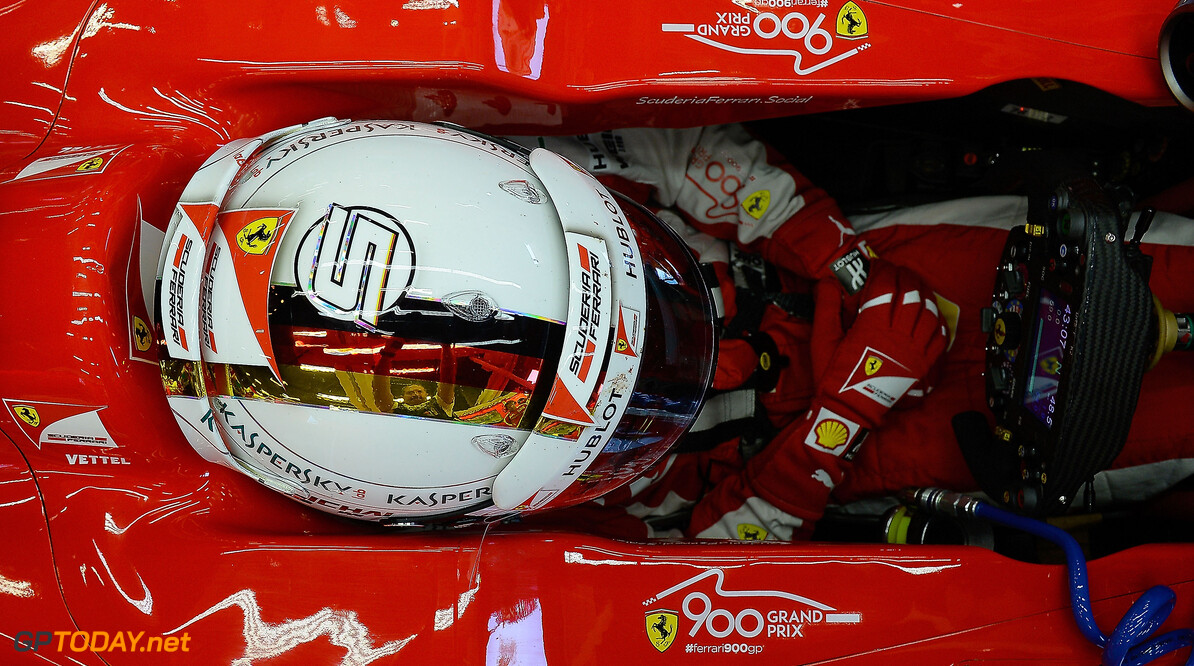 Eddie Jordan has hit out at Sebastian Vettel for his fierce criticism of Pirelli in the wake of his Spa-Francorchamps tyre blowout. The Ferrari driver launched an expletive-filled attack on Pirelli after Spa, and he followed it up this week with a written statement that made clear he continues to blame the Italian company.

But Jordan, a former team boss and owner and now pundit for British television, said: "Sebastian needs to think before he publicly attacks a global company like Pirelli." Jordan said he thinks the venom of Vettel's attack was fuelled by his disappointment at blowing his outside shot at the 2015 world championship.

"Vettel wanted to stay in the title fight at any cost," he told Germany's Sport Bild. "That's why with Ferrari he took such a big risk. And that's why Sebastian was so disappointed. At 67 points behind, he can now forget about the title," added Jordan. (GMM)