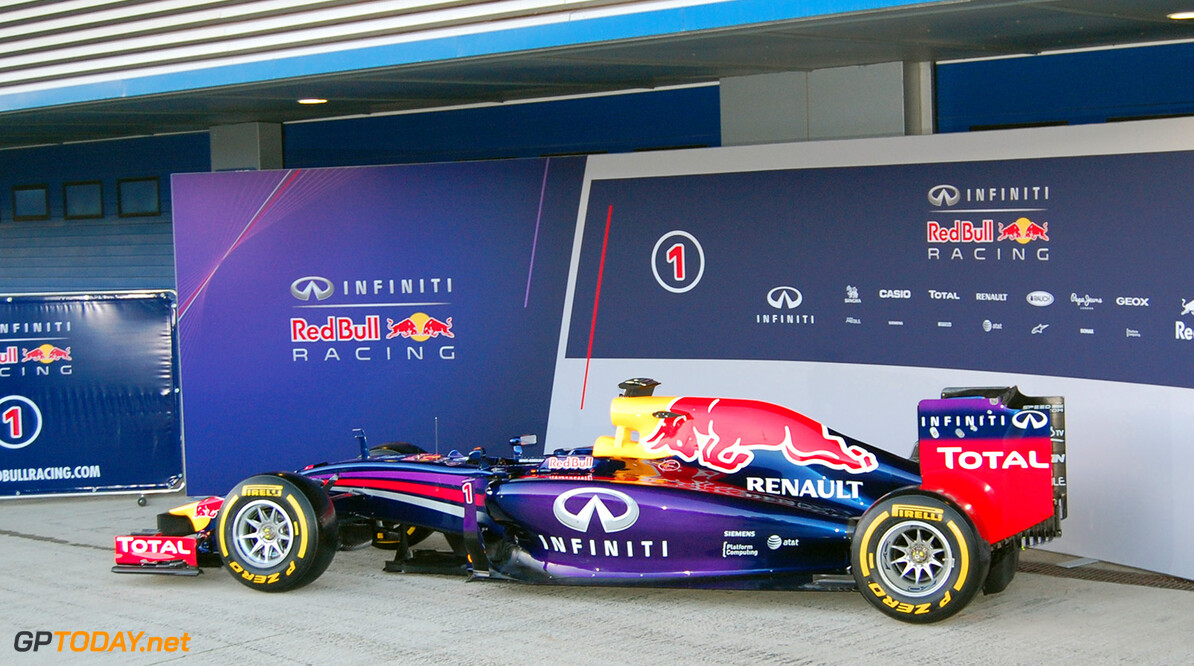 Red Bull Racing have all but confirmed that both Ricciardo and Kyvat will have a new engine for Monza in a fortnight's time, which will then mean that they will incur a Grid Place Penalty.

The decision is a tactical one, as the new Power Unit will see them through the next three Grand Prix. Then come Russia, Renault will have their long awaited engine upgrade, to which Red Bull will have take another penalty, which would in theory, take them to the end of the season.

Furthermore, Monza is a circuit which Red Bull will not be strong at, as the current Renault Power Unit is insufficient in regards to power. And with Singapore just round the corner, it therefore justifies taking penalty at the next race. Marina Bay is a track where power is not entirely the deciding factor, something which Team Boss Christian Horner alluded to after the Belgian Grand Prix: "I am fairly certain we will be taking new engines with both cars, considering the amount of races left.

"It is inevitable that we will be staring down the barrels of our next penalty, and strategically Monza is the most likely.

"We don't want to be going into Singapore with old engines or any risk, that is our chance to shine."