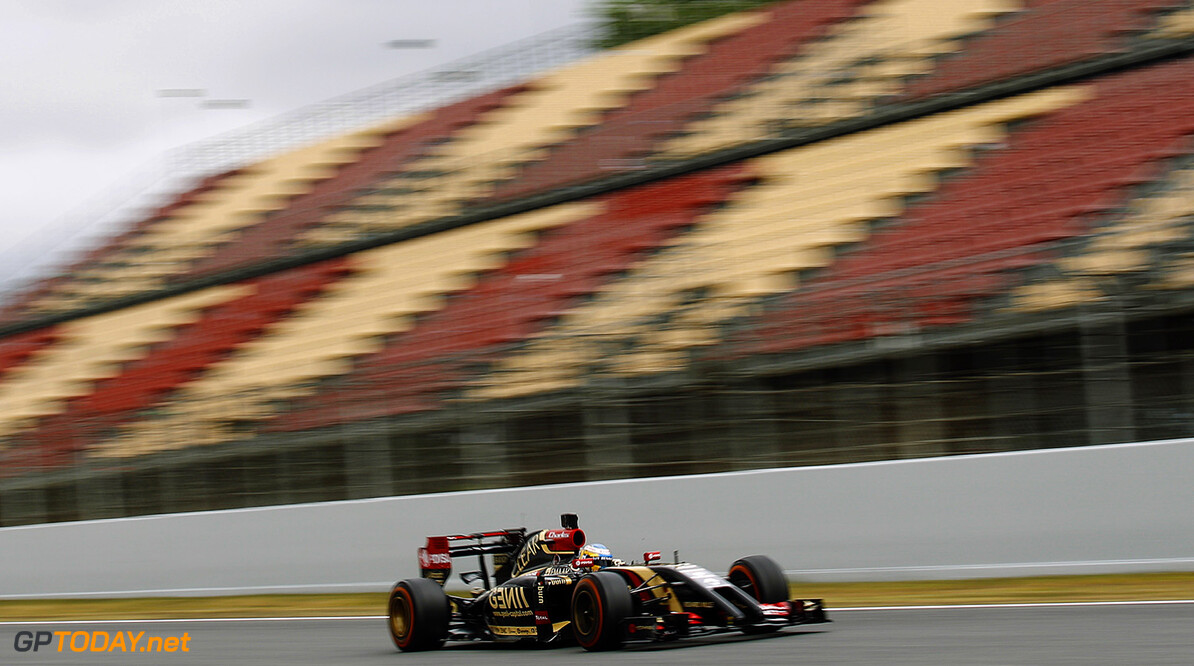 Pic admits Lotus 'did not respect the contract'

Yet another cloud has formed above the troubled Lotus team's garage. The story began to emerge on Friday, when the Enstone team broke the personnel curfew at Spa-Francorchamps. A clear breach of the rules, Lotus asked the FIA for dispensation.

"Due to extraneous circumstances," a stewards report explained, "after the covers had been placed on the cars, three team members had to remain in the garage in order to comply with the requirements related to these circumstances". What actually transpired is that bailiffs had entered the circuit and threatened to seize the black and gold cars, due to court action brought by disgruntled former reserve driver Charles Pic.

Team deputy Federico Gastaldi has said Pic, who brought sponsorship to the team last year, is claiming he was not given all of his promised driving days. "They did not respect the contract," Pic is quoted as confirming by France's L'Equipe. "It is not just the driving days, but also aspects that I prefer not to go into."

The report said that court proceedings have now begun, and if a resolution is not found by Sunday, the bailiffs could seize the Lotus cars after the Belgian grand prix. It is just the latest sign of terminal financial strife for troubled Lotus, amid suggestions its only solution now is to rapidly agree a buyout deal with Renault.

Interestingly, the team is no longer insisting that it is categorically not for sale. "I'm not sure that I actually told you that," said technical boss Nick Chester on Friday, "but there's a lot of press about discussions that are ongoing." (GMM)