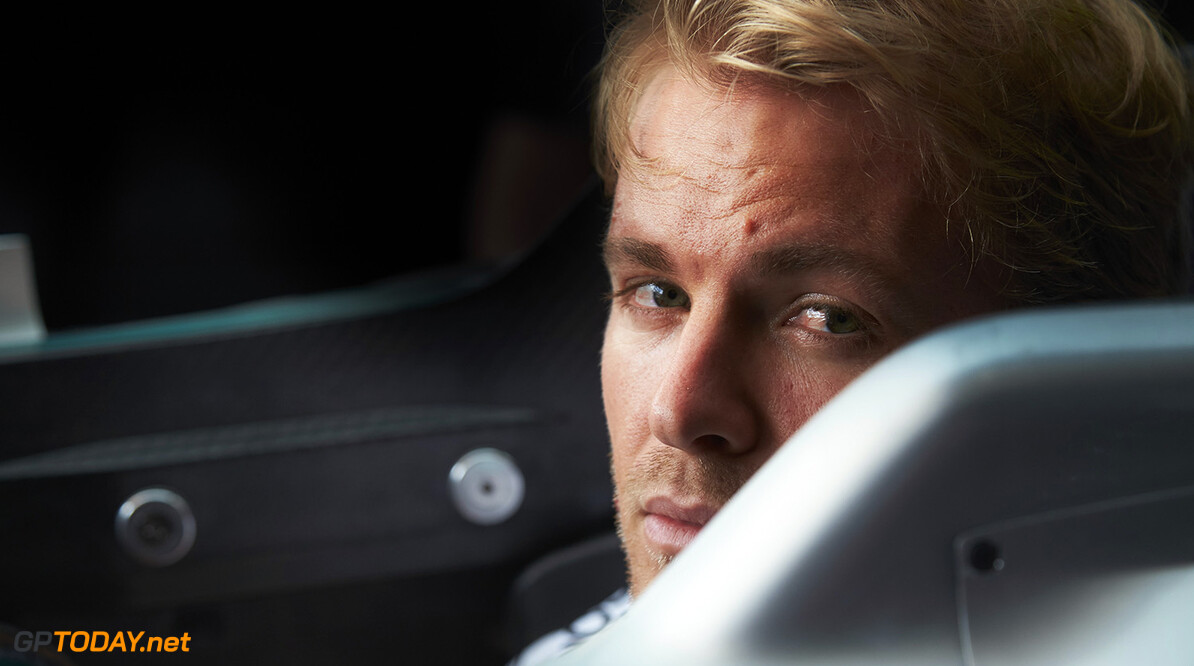 Nico Rosberg is charging out of the summer break determined to fire everything at his Mercedes teammate Lewis Hamilton. Reigning champion Hamilton, leading the duo's in-house 2015 battle by 21 points, entered the August shutdown period with a notably bad outing in Hungary.

The gossip media then followed the Briton's every step through August, including shirtless, cigar-smoking jaunts with the pop star Rihanna, and mingling with celebrities including Jack Nicholson, Jamie Foxx and Bon Jovi. Boss Toto Wolff insisted he does not think Hamilton is losing focus on F1. "In these holiday weeks," he told La Gazzetta dello Sport last week, "everyone has the right to be left alone."

In contrast, however, Rosberg has spent his downtime at home with his heavily pregnant wife. And the German is bursting back into action for this weekend's Belgian grand prix with some comments that might be interpreted as a psychological jab at Hamilton's lifestyle.

"Your private life does have an impact," he told Germany's Auto Bild. "You need to be in balance and go to the race weekend with a clear mind. I read about it from time to time. It is mainly about finding your own way to concentrate. It is important in sport that you do not have too much other nonsense in your head," he added. (GMM)