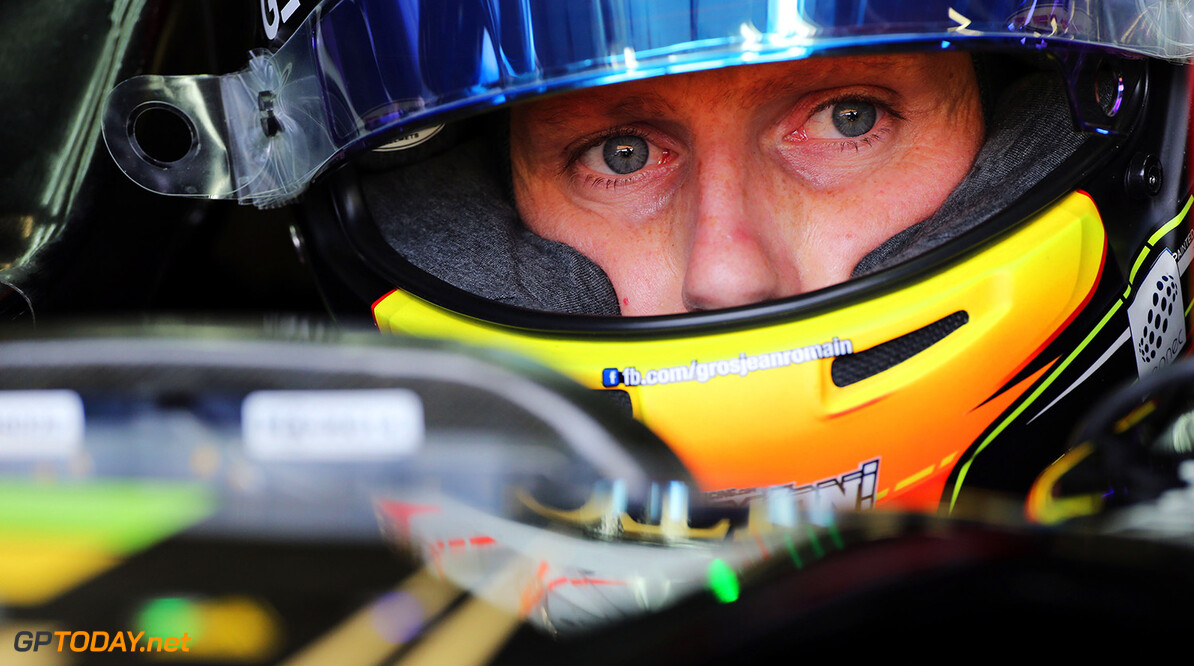 Romain Grosjean says continually sitting out free practice sessions in 2015 is "unfair". Whenever reserve driver Jolyon Palmer conducts Friday morning duties for Lotus, it is Frenchman Grosjean rather than the heavily PDVSA-funded Pastor Maldonado who gives up his seat.

"Let's say that in the beginning it was not easy to live with it," Grosjean told the French magazine Auto Hebdo ahead of the Belgian grand prix, where once again Briton Palmer will occupy his black and gold car early on Friday. "I don't know any driver who gladly gives up his seat. Losing an hour and a half of practice is not an ideal situation -- if Mercedes, Ferrari, Red Bull and McLaren do not do it, it is because they believe it is counterproductive," he insisted.

"It is the same for our team, but it helps us to survive," Grosjean explained. "That's why we have to accept it. The best I can do is to show that I am competitive and be ahead of my teammate," he added. Asked if it is difficult to understand why he and Maldonado cannot share the ignominy of sitting out for Palmer, Grosjean admitted: "Partly, yes. I think it's unfair, but that's life." (GMM)