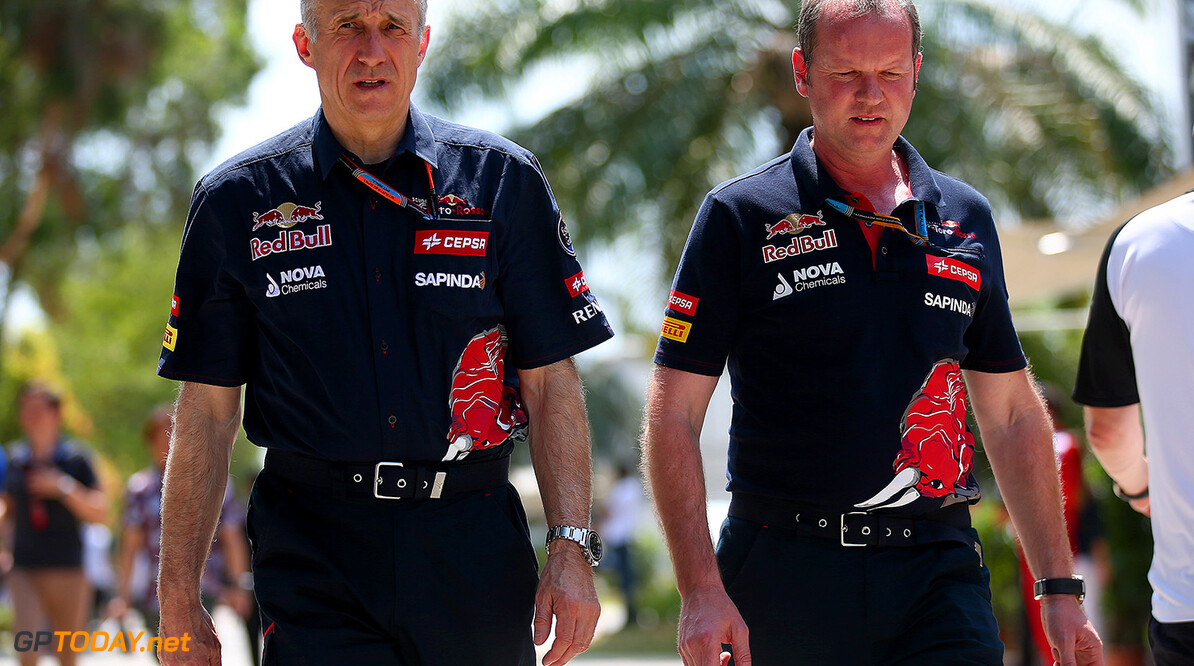 Toro Rosso: "We will keep James Key in our team"

Key has taken much of the credit for the Red Bull-owned team's 2015 chassis, the STR10, which some have said is perhaps the best car on the grid this year behind Mercedes'.

It has unsurprisingly sparked speculation that Briton Key, 43, may be headhunted by a bigger team.

Team boss Franz Tost admits Key has been 'the key' to the Faenza based team's strong form.

"James Key was the key person to do this (build up the technical team) and he surrounded himself with very, very good, high-skilled, capable people," he said.

"Of course all these top engineers have long-term fixed contracts."

Earlier in 2015, Toro Rosso was linked with Renault's plans for a full works team, but Tost now admits that the French carmaker is shopping elsewhere.

But he insists: "Toro Rosso, I'm convinced, has a good future. We are also quite healthy on the financial side and I expect also some success in the future.

"Therefore I don't see any reason why one of the top people should leave the team, especially after the hard period to build up everything, as of course the people want to see the results and want to be involved when hopefully we will have some success," Tost added.