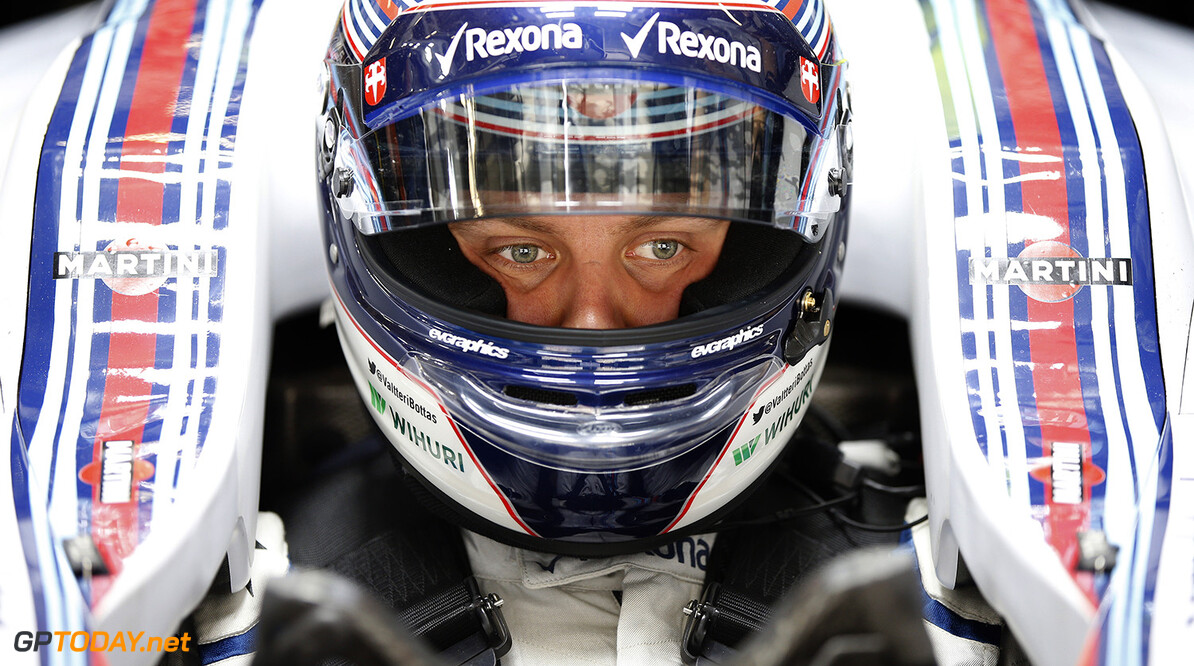 Pat Symonds has hit out at Ferrari, accusing the Italian team of triggering the speculation about Valtteri Bottas' future. Finn Bottas has clearly been targeted by Ferrari for 2016, but the 25-year-old driver is already firmly under contract to Williams.

So when asked by Italy's Autosprint magazine if he can imagine Bottas replacing Kimi Raikkonen next year, Williams technical boss Symonds furrowed his brow. "I think at the moment Bottas is a Williams driver, and right now I don't see anything that will change that," said the Briton.

"But there are a few things I want to emphasise. I think Ferrari's behaviour in its approach to Bottas has been very clear. It has been done so that everyone is aware, and from our point of view that is very destabilising not only for the driver but also the whole team," Symonds charged. "It will inevitably end up affecting the relationship between the driver and the team, and while Ferrari is doing nothing wrong, I think we (Williams) would clearly have a different approach."

Interestingly, both Bottas' manager and the driver himself have also denounced the public nature of the rumours about 2016 as "not fair". Manager Didier Coton had said in Hungary: "Frankly, it is not right either to this team (Williams) or to Ferrari's driver (Raikkonen) to spread those rumours. It's not fair."

And at a sponsor event last week, Bottas himself commented: "Those (rumours) are not true and they are not fair for Williams and not fair for Kimi." (GMM)