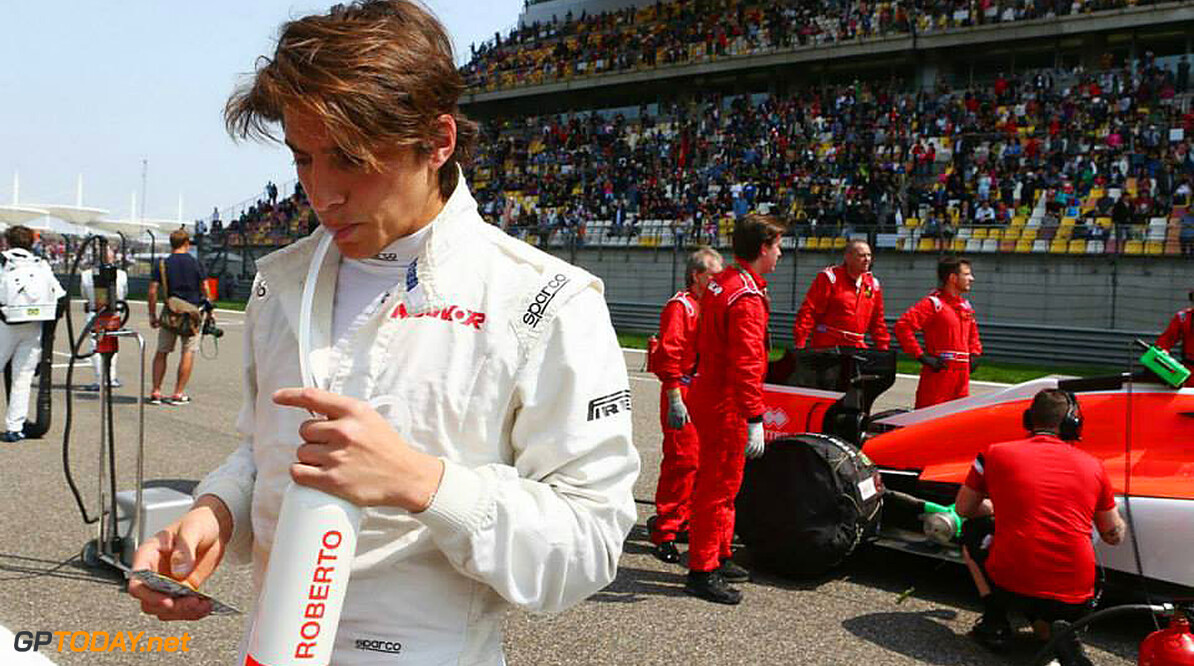 Against the odds, Roberto Merhi is still racing for Manor. Earlier, it was said the Spanish rookie was on a tenuous race-by-race deal and would be replaced as soon as the former Marussia team found a 'pay driver'.

But the 24-year-old said he is feeling increasingly comfortable in F1. "In this race we have some improvements to the car -- the floor, the nose and some other parts so hopefully we can be faster," Merhi smiled at Silverstone.

As for whether new team reserve Fabio Leimer will soon oust him, 24-year-old Merhi told AS newspaper at Silverstone: "If I did not have a good weekend in Montreal and in Austria, I may not be here, but I'm here." (GMM)