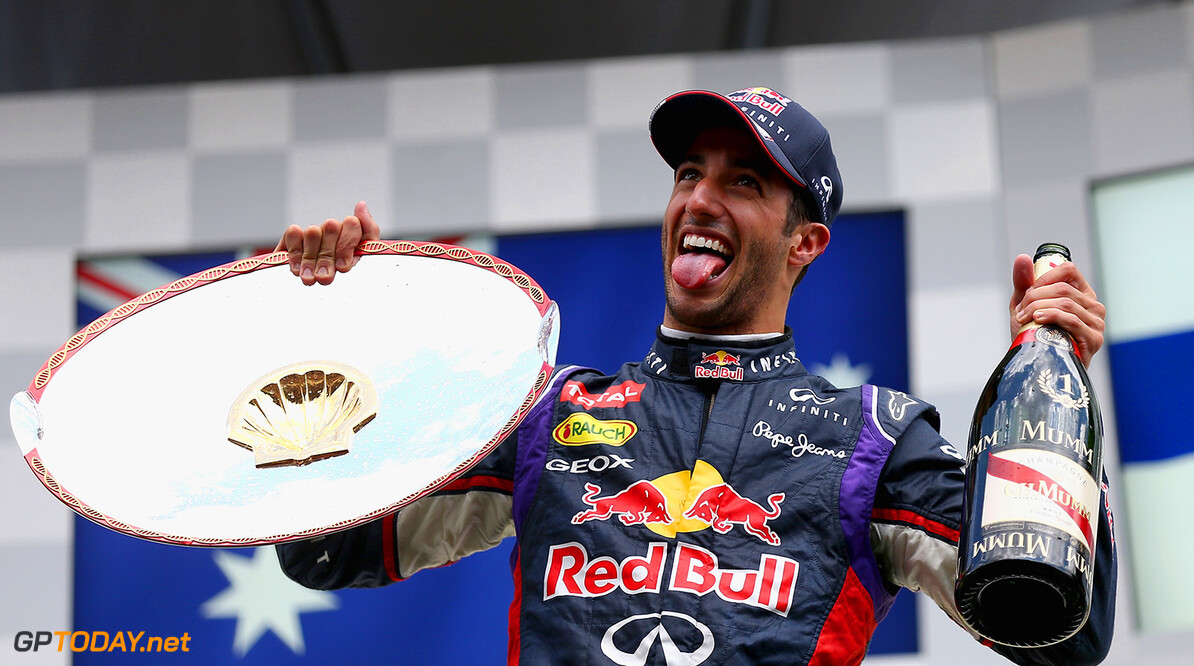 A number of stolen Red Bull trophies found in lake

Red Bull has recovered up to a third of the trophies stolen from its F1 headquarters in a ram-raid earlier this month. More than 60 trophies won on podiums around the world by the former quadruple world champions were taken by a group of masked men who inexplicably smashed through the glass frontage of the team's Milton Keynes headquarters.

Red Bull announced on Tuesday that "a number" of those trophies - believed to be around 20 - were recovered from a lake about an hour's drive from the factory after being spotted by a member of the public this week. "The fact that some of the trophies were discarded in a lake and damaged shows how senseless this crime was," said team boss Christian Horner. "Hopefully we can get the trophies back to our factory where they belong and get replicas made of those that we can't." (GMM)
F1 News
<< Previous article Next article >>
.