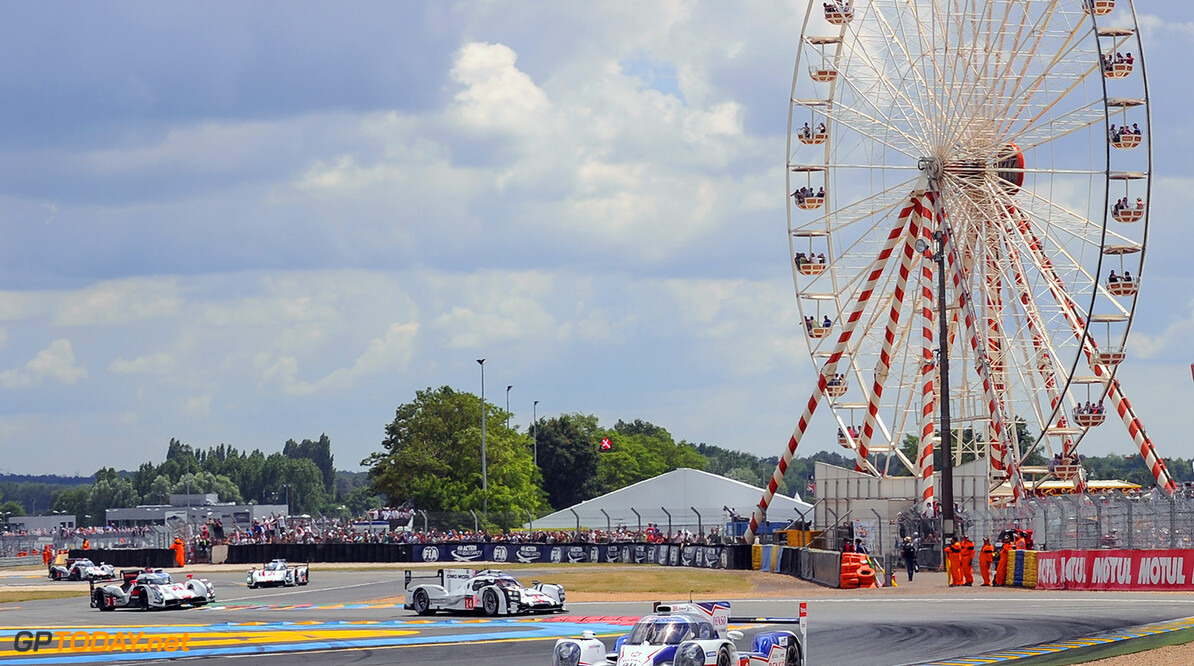 Fernando Alonso says he will not be following Nico Hulkenberg's lead by splitting his F1 duties with Le Mans next year. There has been speculation the Spaniard could join Force India driver Hulkenberg at Le Mans in the third Porsche prototype entry.

But having signed a reportedly $50 million per year deal to spearhead McLaren's new works Honda project from 2015, Alonso was quoted by Marca newspaper as saying he will focus entirely on formula one for now. "I would not feel comfortable if I was not devoting 100 per cent to McLaren throughout the year," Alonso said.

"There is a lot of work to do here," he added. "It (Le Mans) is a race that I love and I am sure I will have opportunities when I am finished with F1, but this year, with all that there is to do, it is not possible." (GMM)
F1 News Fernando Alonso Force India McLaren Honda
.