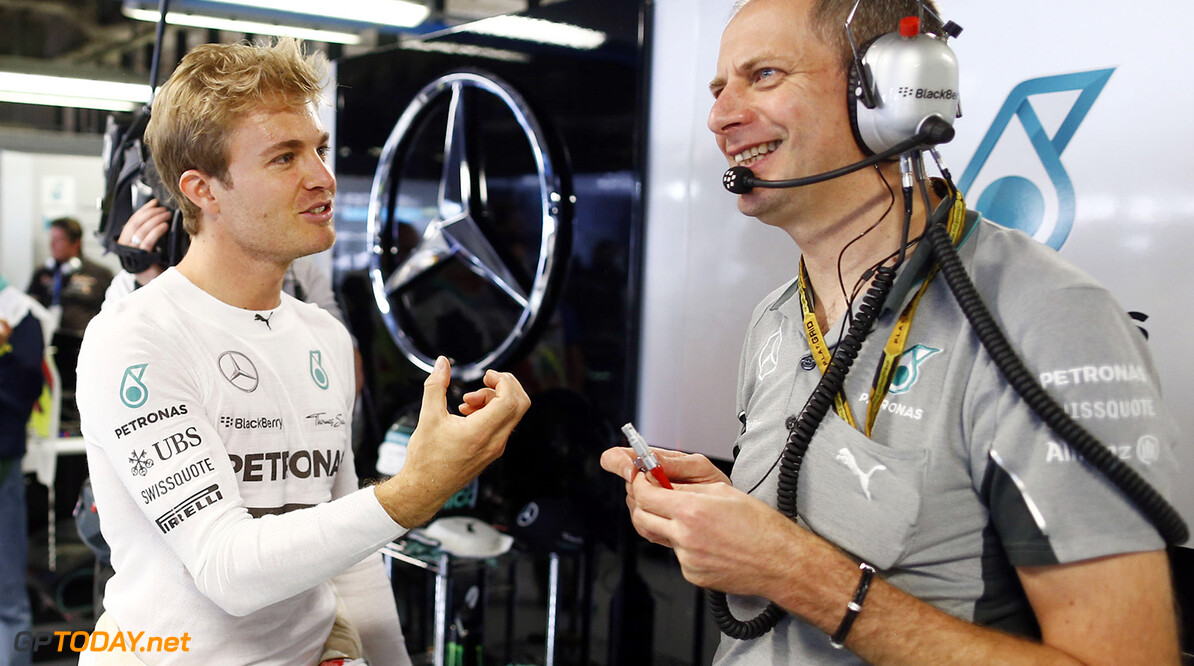 Nico Rosberg insists he has already bounced back from the disappointment of not winning the 2014 world championship. As his Mercedes team utterly dominated this season, the German fought an intense title battle with teammate Lewis Hamilton until the Abu Dhabi finale two weeks ago. 29-year-old Rosberg told Austria's Sportwoche magazine that, initially gutted, he has now recovered from the defeat. "The good thing is that sporting success is always short-lived," he said.

Rosberg also said he is confident Briton Hamilton, now a two-time world champion, will not enter the 2015 championship with a decisive upper-hand. "I've won races myself so I know that in sport these moments of happiness do not last," he insisted.

"I'm doing very well again," said Rosberg, referring to his attitude heading out of the 2014 calendar year and into the new opportunity posed by 2015. "Everyone is happy," he continued. "The whole team is happy because it was a successful year and Lewis deserved to win."

Rosberg also told Auto Bild: "Of course at first I was extremely disappointed and depressed, but that passed relatively quickly in recognition of Lewis. He has once again become the worthy world champion," he insisted.

Rosberg, who at times during his battle with Hamilton was booed on the podium in 2014, has been praised by team boss Toto Wolff for the manner in which he handled defeat in and after Abu Dhabi. "For me, it was more than sportsmanship," Wolff told Germany's Auto Bild. "I don't believe any other top driver would have behaved as he did and I think that shows his character so well."

Wolff, however, said Rosberg's attitude should not be interpreted as a weakness, as the German driver is in fact "as hard as nails" and "ruthless". Rosberg prefers to describe it as "positive optimism". "I think it's important," he said. "A world championship fight is an incredible experience. I have learned a lot and I know what I have to work on. It's all about details and now I'm going to put them into play." (GMM)
F1 News Lewis Hamilton Nico Rosberg Mercedes
.