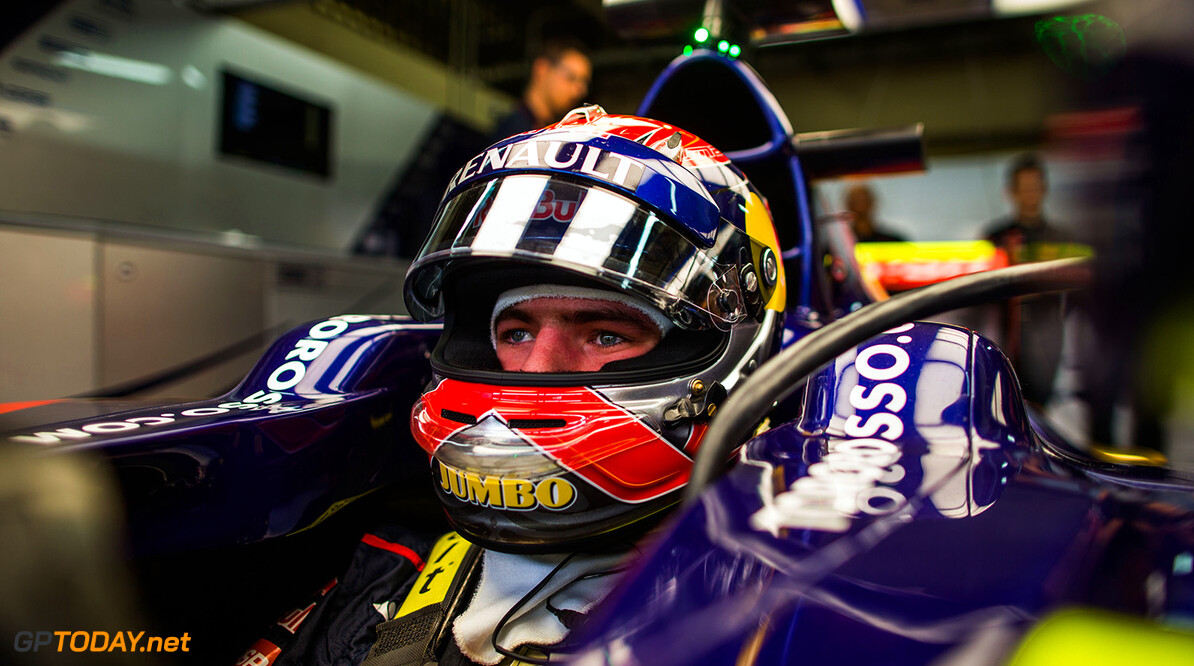 Verstappen has no problem with age controversy

F1's youngest ever driver Max Verstappen is expecting controversy about his age and experience to continue for now. At just over 17 years of age, the young Dutchman raised eyebrows when backer Red Bull announced that after just a single year of single-seater racing, he would debut for Toro Rosso in 2015.

Less than a year out of karts, Verstappen already made history in 2014 when he began to appear in Friday morning practice sessions, smashing the former record held by Sebastian Vettel who began practicing for BMW in 2009 at the age of 19.

The controversy about Verstappen's age and inexperience even elicited a response from the governing FIA, who now intend to set a minimum age of 18 for new drivers from 2016 and a range of other tougher qualifying conditions for a super license. Speaking to Italy's Autosprint, even Verstappen himself admitted he was surprised by just how quickly he graduated from karts in 2013 to the F1 paddock less than a year later.

"Last winter," he admitted, "the plan was to stay for two years in Formula 3 and then decide what to do. Then I started getting very good results immediately and from there many things happened very quickly," said Verstappen. "I definitely didn't expect it to happen as it did. At first I wondered if I have what it takes to do it. I analysed it and realised that I did."

Nevertheless, he says he understands the controversy surrounding his meteoric rise and expects it to continue for some time yet. "Honestly I don't have any problem with what has been said," Verstappen explained, "and those sorts of things will probably continue for a while still.

"So far I've had the chance to get on track in formula one for three free practice sessions and I have not got involved in accidents, unlike some other drivers," he added. "I'm adapting gradually, without rushing, but the laptimes I have done have already been positive," said Verstappen. (GMM)
F1 News Max Verstappen Sebastian Vettel
.