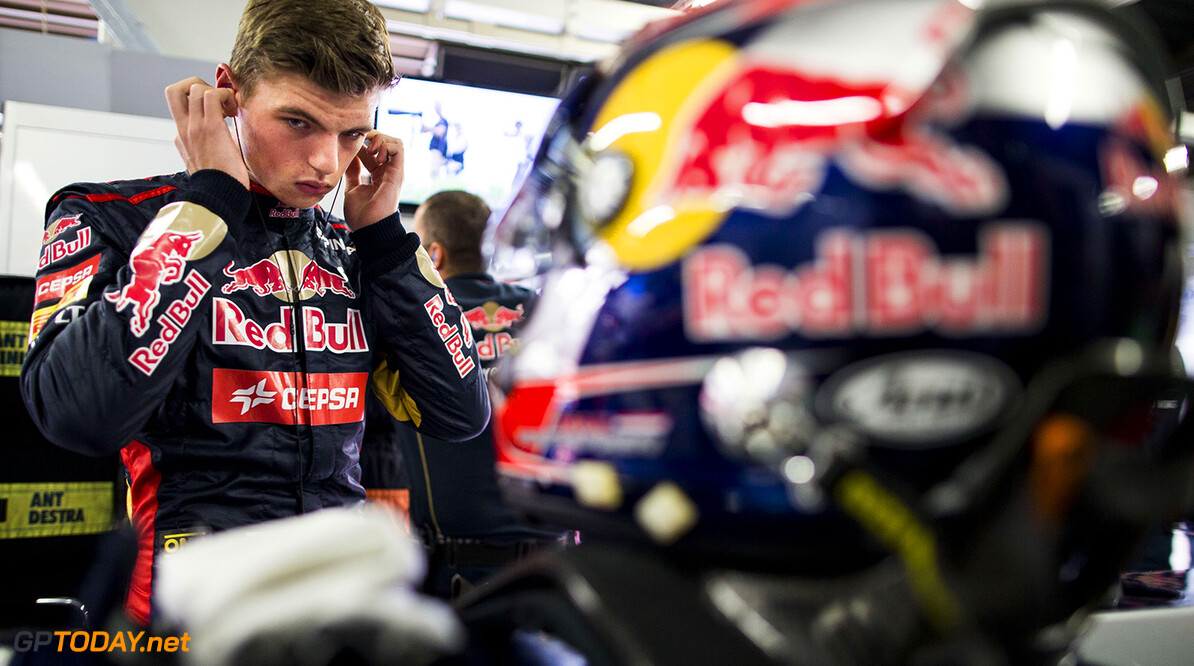 No major difficulties with switch to F1 - Verstappen

Max Verstappen says working with a modern formula one team is easy. Since the 17-year-old was controversially signed by Toro Rosso for 2015, the sport's governing FIA has moved to clamp down on allowing such young and inexperienced drivers on the grid.

Dutchman Verstappen, however, said he has taken to F1 like a duck to water, having travelled with the Faenza based team at the tail end of 2014 and participating in several Friday morning practice sessions. "I have had no major difficulties" since switching from F3 to formula one, he is quoted by Speed Week.

2014 was Verstappen's first season in single seaters since graduating from karts, and he finished the FIA European F3 championship in third place. "I think working with a bigger team is easier than being in a small one," he explained.

"There are a lot of very skilled workers around the car, everyone knows exactly what he is doing," Verstappen added. "The roles are clearer than in a team in the lower categories. So far it's just been a matter of getting used to the driving and working with the team. The cars are very difficult to drive because the engine power is massive and the grip has reduced," he said. (GMM)
F1 News Max Verstappen
<< Previous article Next article >>
.