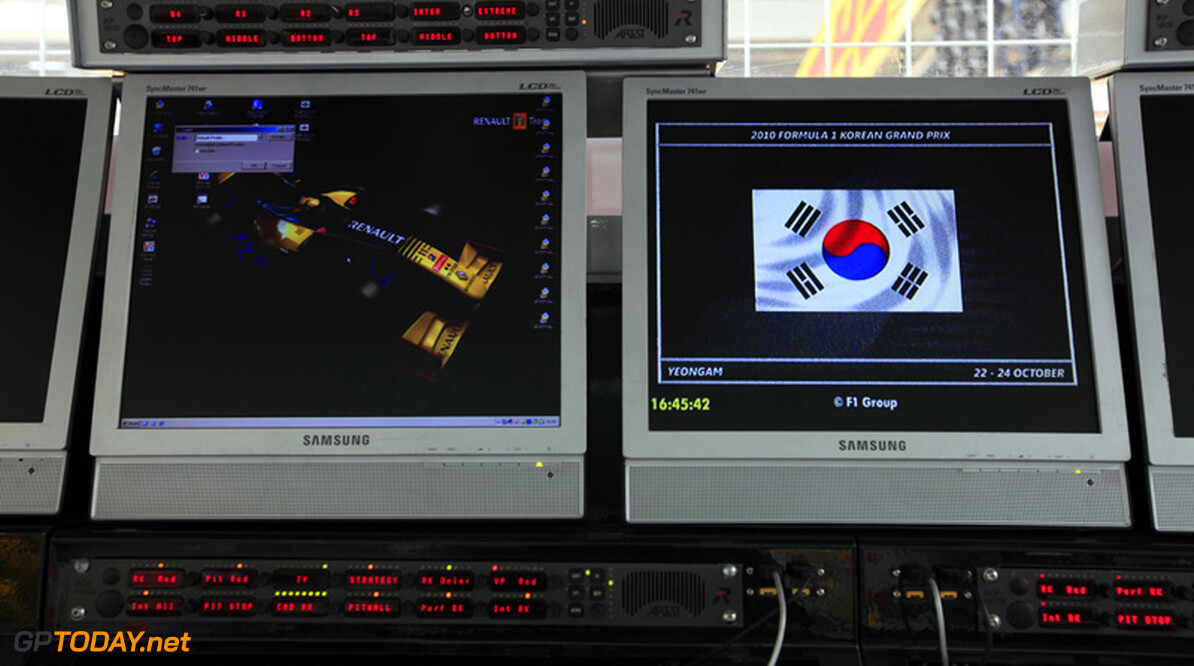 2015 Korea race could be on the streets of Seoul

Organisers of the former Korean grand prix have been caught off guard by the country's surprise return to the 2015 calendar. The unpopular and remote Yeongam race was held four times until 2013, whereafter the organisers ran into financial trouble and Bernie Ecclestone declared: "I don't want to go back there."

But Korea has made a shock return to the 2015 calendar, with the FIA on Wednesday rubber-stamping a May 3 race for next season, albeit with a 'to be confirmed' asterisk. An official of the former Yeongam event, however, told French news agency AFP on Thursday: "We were given no prior notice. The FIA just announced it, although we've already conveyed our position about the difficulties of hosting a race next year."

The unnamed official said the organisers are effectively "broke", adding that the race is also unlikely to be held due to "negative views many people in the province have over the cost". "Negotiations have been held on revising the contract in an attempt to reduce the financial burden, but they have been unsuccessful so far," the official added. The AFP report said it is possible the May 3 race in Korea next year might actually take place on the streets of Seoul, the capital and metropolis. (GMM)
F1 News
<< Previous article Next article >>
.