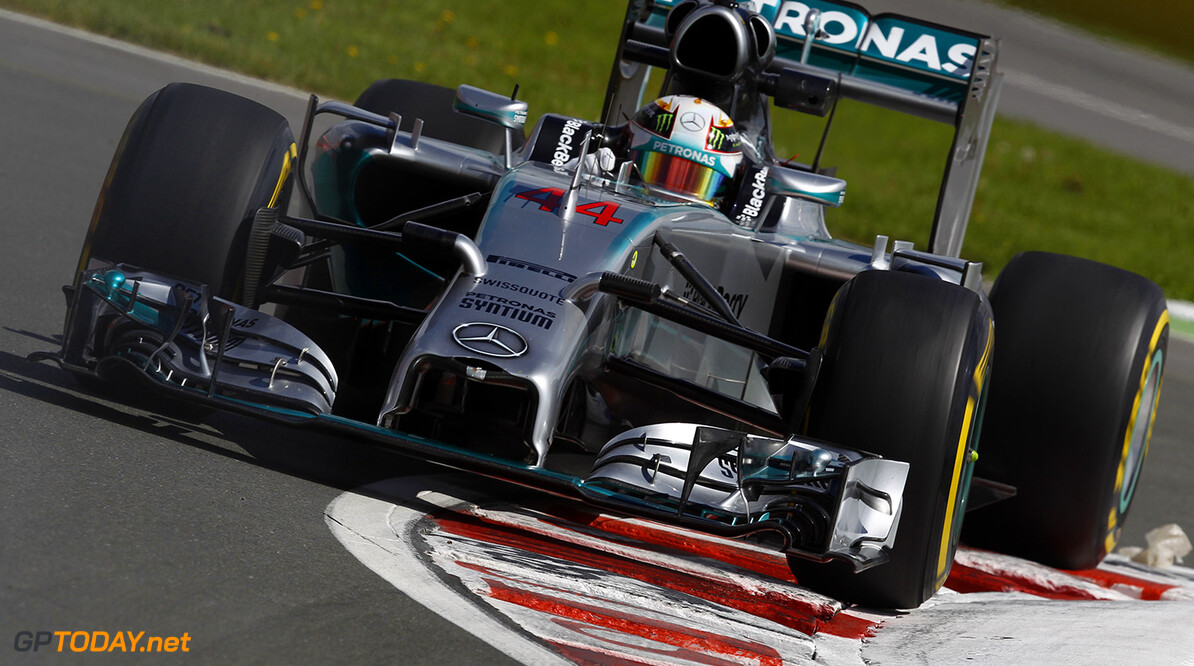 Hamilton wants to keep number 44 on his car

2014 world champion Lewis Hamilton wants to keep his personal race number 44 next year rather than switch to number 1. Traditionally, the reigning world champion in F1 wears the coveted number 1. But a change early in 2014, mimicking the system in MotoGP, meant drivers were able to pick their own number between 2 and 99 to keep for the rest of their careers.

Having run the number 1 throughout the season, outgoing world champion Vettel will now revert to his chosen number 5 to take to Ferrari in 2015. Mercedes' Hamilton has run 44, and even has the number tattooed behind his right ear. "44 is my number," the Briton said this week, after securing his second career drivers' title last weekend in Abu Dhabi. "I won my first championship with 44 in karting so I'll ask the team if I can keep it on my car now. Whether the 1 is on my car or not is not important to me."

British media sources are reporting that Hamilton is close to securing a new $30 million per season deal with Mercedes that could keep him at the team until 2020. Already with a contract for 2015, the dotted line may go unsigned until he has appointed a new management team in the coming months, but he told reporters on Monday that the 2016 contract is "a formality". "I haven't made any decisions of how you go about it, but I currently have a great contract. Ultimately I think not a huge amount will change," said Hamilton.

On Monday, it also seemed as though team boss Toto Wolff was not ready to negotiate the new deal anyway, having partied deep into Sunday night. "Definitely for me it (negotiate a contract) would not be the best thing for me to do," the Austrian joked, while Hamilton revealed that he drank mainly watermelon juice to celebrate his title. (GMM)
F1 News Lewis Hamilton Ferrari Mercedes
<< Previous article Next article >>
.