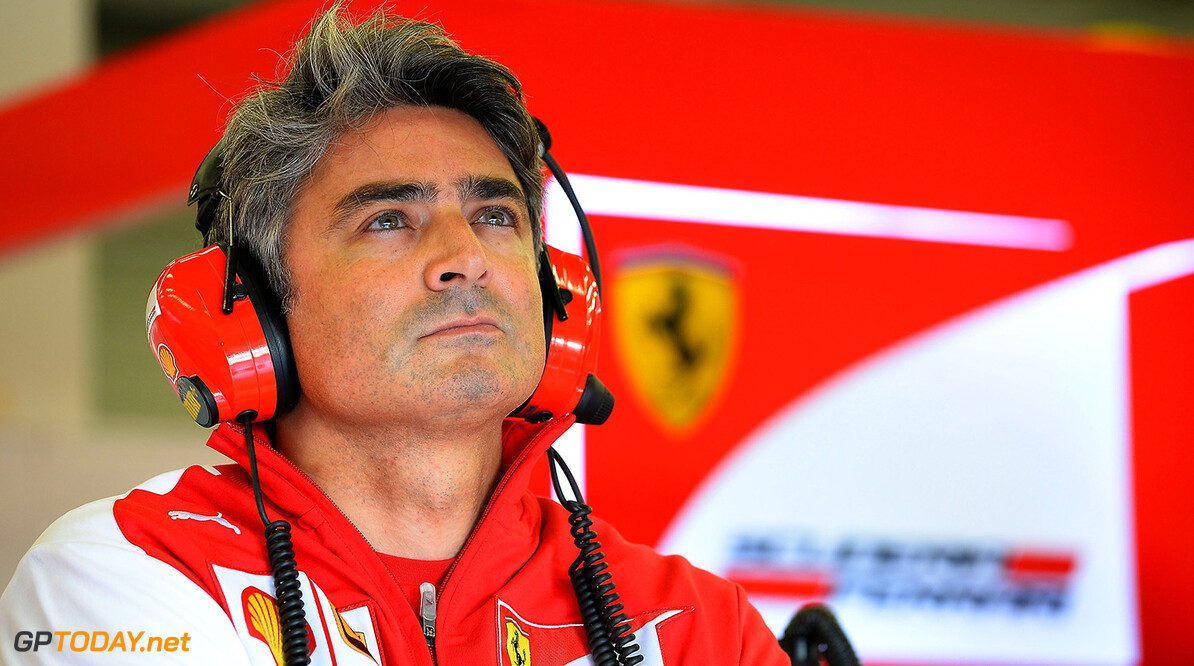 Mattiacci focused on job as Ferrari boss 'at the moment'

Marco Mattiacci has done little to reject rumours he is set to depart as Ferrari's team boss. Reports throughout the Abu Dhabi weekend suggested the Roman and former Ferrari North America chief, who arrived at Maranello in April to replace the suddenly-ousted Stefano Domenicali, is on the verge of himself being replaced.

The rumours say Marlboro executive and F1 Commission member Maurizio Arrivabene, or perhaps even Ross Brawn, are set to succeed Mattiacci. When asked if Abu Dhabi was his last race, Mattiacci said on Sunday: "At the moment I am very focused on my job just as I was when I started in April."
More about Ferrari


It is obvious, however, that more changes may be afoot at Maranello. Piero Ferrari, the great Enzo Ferrari's only living son, was trackside in Abu Dhabi and he answered "I don't know" as to whether Brawn is set to return. But when asked if the team's former technical director parted on good terms a decade ago, however, Ferrari insisted: "Yes." (GMM)
F1 News Ferrari
.