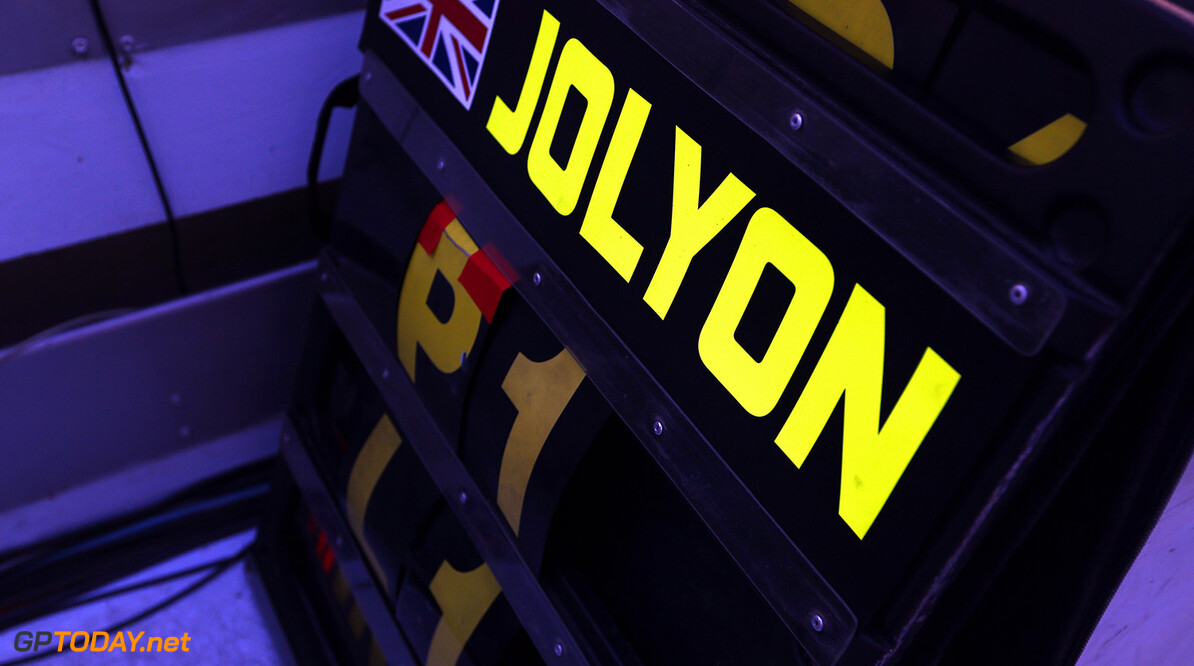 Palmer and Goddard to test for Force India next week

Jolyon's opportunity at the wheel of the VJM07 comes after a triumphant campaign in GP2, in which he won four races ahead of the season finale en route to becoming the first Briton since Lewis Hamilton to win the title. The son of former Formula One driver Jonathan, the 23-year-old racer will be looking to impress the team when he spends a full day in the car next Tuesday.

Spike is a single-seater racer who has competed in the FIA European F3 Championship for the past two years. Having initially raced in Australian Formula Ford, he moved to Europe to pursue his racing ambitions and in 2012 won the rookie class of the British Formula Three Championship in his debut season. He will drive the VJM07 on the final day of testing on Wednesday 26th November.

With this choice of line-up, including the winner of F1's main feeder series and a promising Formula Three youngster, Sahara Force India reinforces its commitment to offering young, talented drivers an opportunity on the biggest stage in motorsport, a philosophy that complements the team's successful reserve driver programme.

Vijay Mallya, Team Principal & Managing Director: "I'm pleased that we can conclude our season by giving two promising youngsters their first taste of Formula One. As a team we have a strong track record of identifying up-and-coming prospects and giving them valuable mileage and experience in our cars. I have been following Jolyon's progress this season in GP2 and he is clearly a big talent that deserves a chance in Formula One. Spike has also worked hard to get this chance and it's the perfect opportunity to showcase his skills. I wish Jolyon and Spike all the best for a successful couple of days in Abu Dhabi."

Jolyon Palmer: "Sahara Force India has shown their faith in me by offering this opportunity and I am looking forward to repaying their trust in Abu Dhabi. I have worked very hard for a chance like this and I want to help the team get the most from this test session. This is a team that has always promoted talent and I hope this opportunity can lead to bigger things in the future."

Spike Goddard: "I would like to thank Sahara Force India for this incredible opportunity. Every young racing driver dreams to be at the wheel of a Formula One car and I am very excited to be one of the very few who gets to fulfil this dream. The test is an important stage in the preparations for 2015 and I hope my contribution will be useful for the team to get a head start for next season."
F1 News Lewis Hamilton Jolyon Palmer Force India
<< Previous article Next article >>
.