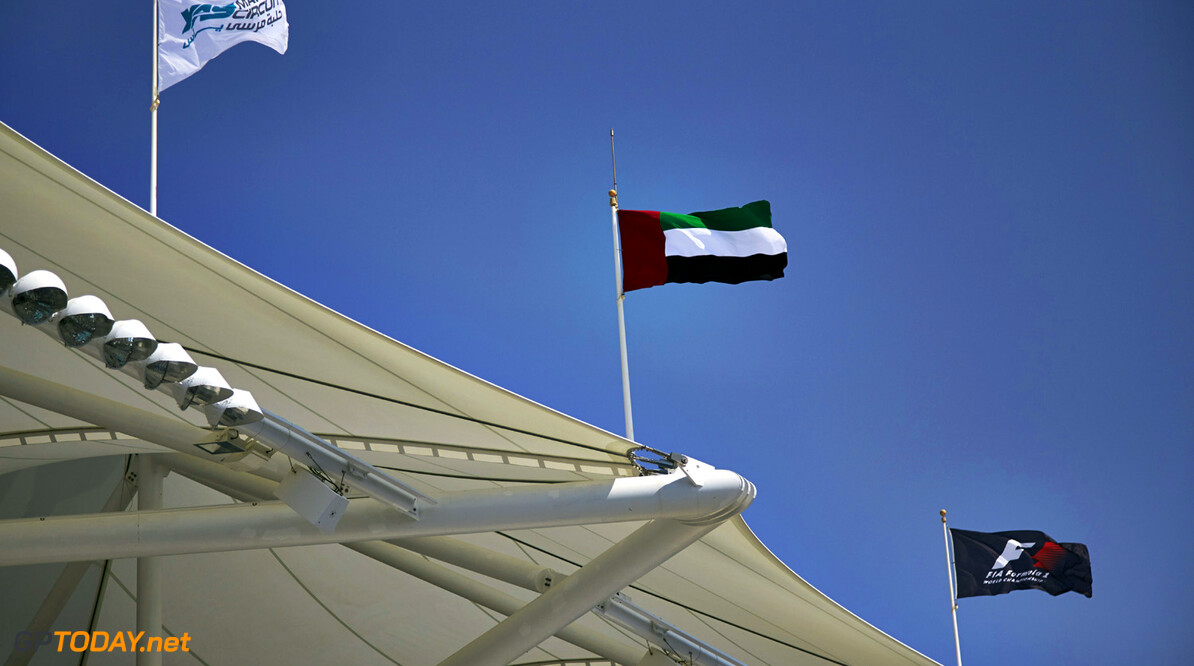 Human rights organisation Amnesty International has criticised Abu Dhabi in the days before F1's high-profile and glitzy season finale. Political criticism of grand prix hosts like Bahrain and China is common, but a report entitled 'There is no freedom here' published this week by Amnesty said violations by the United Arab Emirates "has gone largely ignored by the world".

The report said activists critical of the government have been harassed, arrested and in some cases tortured. Published to coincide with this weekend's title showdown in Abu Dhabi, it reads: "Beneath the facade of glitz and glamour, a far more sinister side to the UAE has emerged".

Amnesty's Middle East director Hassiba Hadj Sahraoui said the United Arab Emirates is a "deeply repressive state" that has overseen a "chilling" crackdown on activism. "It is time for the UAE's international allies to stop turning a blind eye to the rampant abuses by the authorities and to place human rights firmly before business interests," he added. (GMM)
F1 News
<< Previous article Next article >>
.