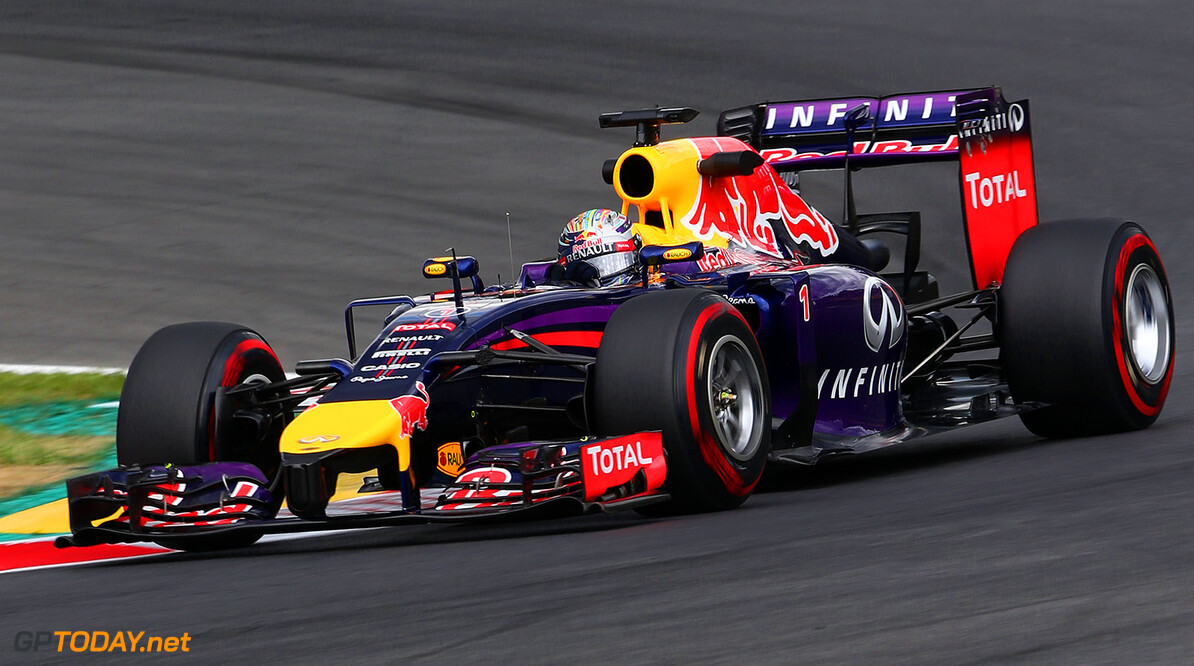 Christian Horner has put an alarming horse power figure on Renault's deficit to dominant Mercedes in 2014. "Our engine has 75 horse power less than the Mercedes," he declared to the Italian publication Autosprint.

A big argument is taking place at present between struggling Renault - Red Bull's works supplier - and F1's other engine marques Ferrari and Mercedes. Renault and Ferrari are pushing hard for the so-called engine development 'freeze' to be relaxed, but Mercedes is understandably resisting.

"If you look at the speed in the corners," Red Bull chief Horner said, "we are always the best. Unfortunately we don't have the power that we need. When you are 75 horse power down, it doesn't really matter what else you have. What can you do? Nothing."

He thinks it is unfair that when Red Bull was utterly dominant in the past, F1 did not hesitate to clamp down on the team's aerodynamic advantages. "I do hope that Renault is able to close the gap for the future, but it's not easy," said Horner.

"Because if you freeze a new technology so early, it is very difficult to fix all of the problems that you have. In the past, always with the aim of slowing down Red Bull, there were no doubts whatsoever about altering the technical regulations when we had all the double diffusers, blown diffusers, flexible parts, engine maps," he added. (GMM)
F1 News Renault Ferrari Mercedes
<< Previous article Next article >>
.