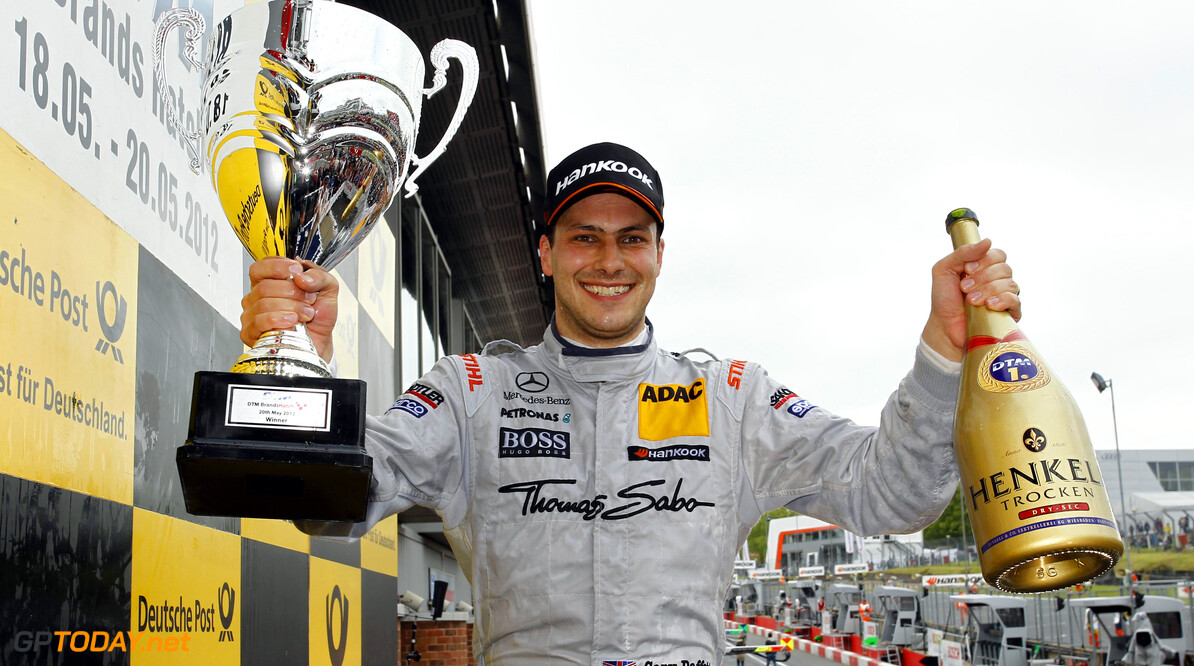 McLaren's new works Honda era kicks off in 2015, and the Japanese carmaker's first turbo V6 was given its track debut in an interim McLaren at Silverstone last week, with British test driver Oliver Turvey at the wheel. McLaren's other prominent tester is Stoffel Vandoorne.
More about McLaren


"Gary has been an excellent member of the McLaren team for the best part of a decade, and his technical input, on test track and in simulator alike, has been hugely important to us," acting McLaren CEO Jonathan Neale said. "Just as important, he's a great guy. We wish him well." (GMM)
F1 News Stoffel Vandoorne Oliver Turvey McLaren Mercedes Honda
.