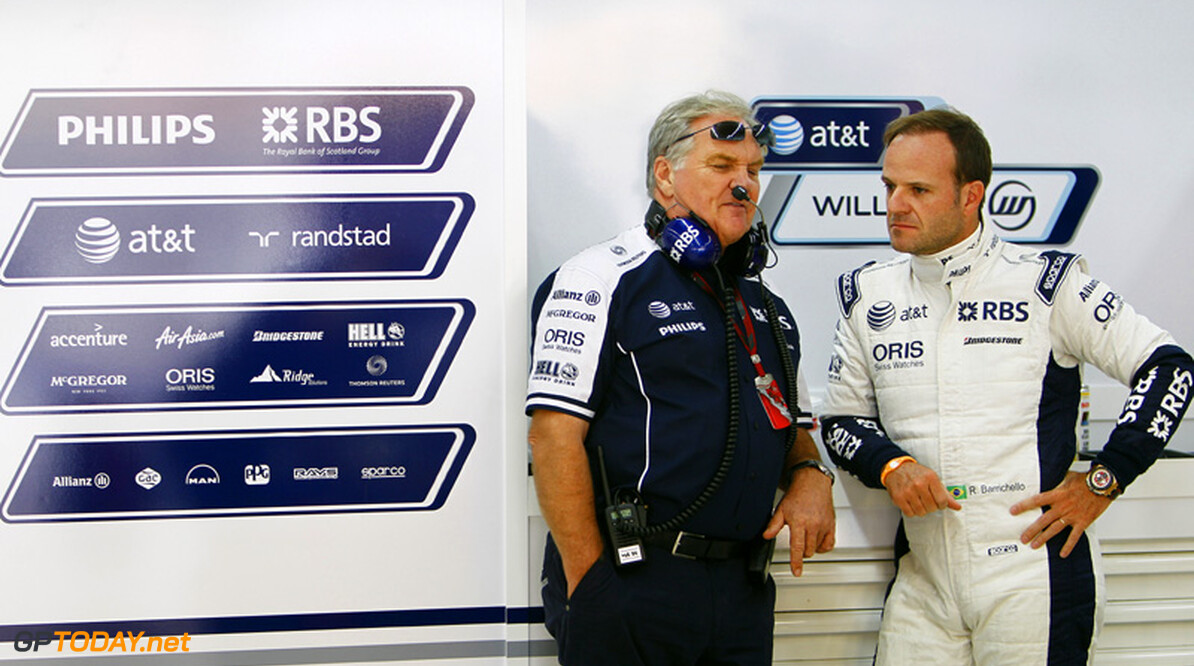 'Barrichello never accepted that he is a former F1 driver'

Rubens Barrichello's desire to return to the F1 grid appears to have ended his days as a roving commentator. We reported on Thursday that the most experienced driver in the history of the sport had "concluded" his commentary contract with Brazil's TV Globo.

Brazil's UOL Esporte is now claiming Barrichello, 42, fell out with the broadcaster due to "relationship and contract" problems, and also because he allegedly used his role to "offer his services to F1 teams". The report said the former Williams and Ferrari driver had trouble following some instructions, like calling Red Bull 'RBR' instead of the name of the energy drink, for commercial reasons.

But the real trouble may have begun in Singapore last month, when Barrichello reportedly told Mercedes' Toto Wolff he was "ready and fit" to become the dominant team's reserve driver. Barrichello reportedly also lobbied last year to make his return to F1 with Sauber. "According to insiders," UOL claimed, "Barrichello never accepted that he is a former formula one driver. Coincidence or not, that (Singapore) was his last outing as a broadcaster."

The final straw may have been when Barrichello appeared as an online presenter, breaching the conditions of his exclusive contract with Globo. "UOL Esporte contacted Rubens Barrichello but received no response," said the report. Barrichello's co-pundit and friend Luciano Burti also declined to comment. Globo denied that its relationship with Barrichello had broken down, insisting the contract was concluded "amicably". (GMM)
F1 News Mercedes Williams Ferrari Sauber
.