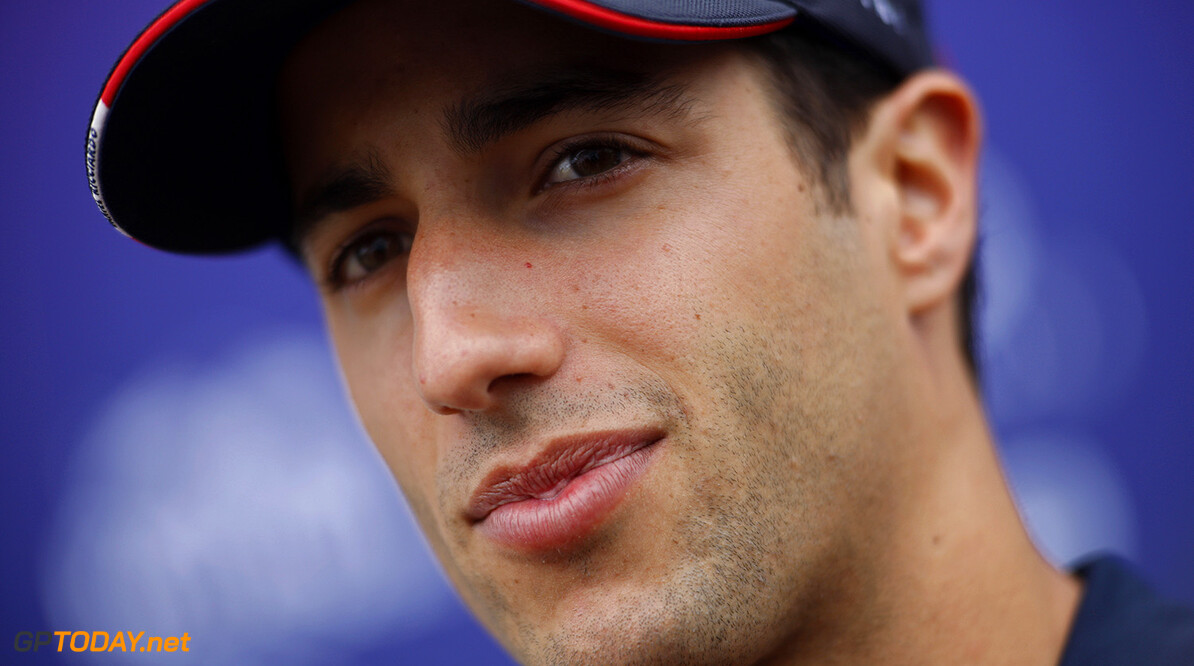 Sebastian Vettel behaved impeccably in 2014, despite plotting his Red Bull exit and being outclassed by his teammate. That is the claim of Daniel Ricciardo, who having established himself as an undisputed F1 star with three wins this year is now set to become the 'number 1' at Red Bull as Vettel prepares to move to Ferrari.

The Australian said that even as he rattled the reigning quadruple world champion's cage in 2014, Vettel dealt with the situation maturely. "He was very respectful to me on the first day and he remained respectful to me after my third win," Ricciardo is quoted by Brazil's Globo.

"I'm sure he would love to have won this season, so there must be some frustration inside, but he has not shown it at any time. It is to his credit that he hasn't said anything to me, or in front of me. Maybe he has behind closed doors, but it was not visible to any of us," he added.

Ricciardo, 25, also said he thinks Vettel will do a good job with Ferrari next year. "Apart from his driving ability that everyone sees on TV, his work ethic, the way he works with the engineers, is very impressive," he revealed. "It has been good to see that from behind the scenes," Ricciardo added. "I think if he's going to Ferrari or to any other top team, he will play a strong leadership role."

Meanwhile, Red Bull team owner Dietrich Mateschitz thinks Ricciardo is more than ready to play the same sort of leadership role in Vettel's wake next year. With Vettel having announced his exit, the Austrian billionaire said: "If we did not have a 'team leader' then the situation would look slightly different. But we knew that Daniel would fill these shoes, so things were much easier," Mateschitz is quoted by Melbourne's The Age newspaper. (GMM)
F1 News Daniel Ricciardo Sebastian Vettel Ferrari
.