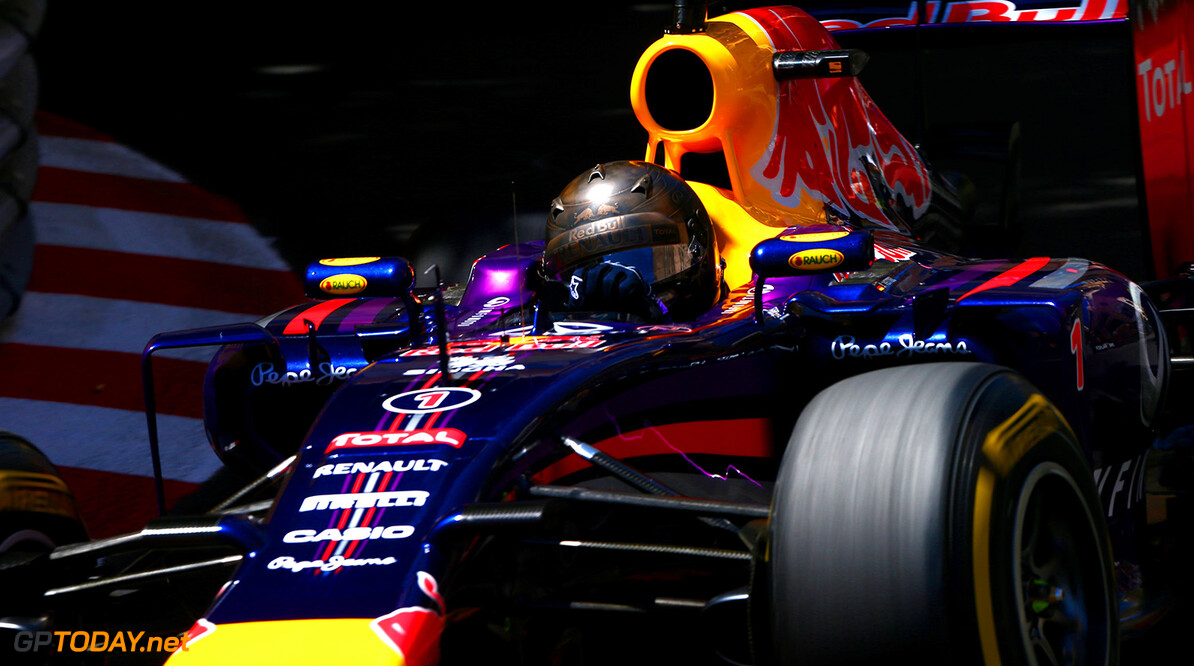 Sebastian Vettel will not be able to make his test debut for Ferrari in the days immediately after next month's Abu Dhabi grand prix finale. Italy's Omnicorse claims that, even though the Maranello team is yet to officially confirm that the German will be wearing red in 2015, it wanted Vettel to drive the F14-T at the post-Abu Dhabi test.

It is at the Yas Marina circuit that Ferrari would have been able to directly compare Vettel in the same car raced just days earlier by the departing Alonso and Kimi Raikkonen. Also in Abu Dhabi, Pirelli will test its proposed 2015 tyres for the first time. But when asked by Speed Week when Vettel will be released, Red Bull team owner Dietrich Mateschitz answered: "Five days after the last race, he is free."

That will be November 28 -- immediately after the end of the Abu Dhabi test. Not only that, reigning quadruple world champion Vettel is already being frozen out by the team and energy drink company that groomed him from boyhood.

"In every way concerning development for next year, Vettel is no longer involved and is receiving no information," Dr Helmut Marko told Kleine Zeitung newspaper. And the Austrian also told Bild newspaper: "That goes from cockpit design to the aerodynamic configurations of the car for next season." (GMM)
F1 News Sebastian Vettel Ferrari Pirelli
<< Previous article Next article >>
.