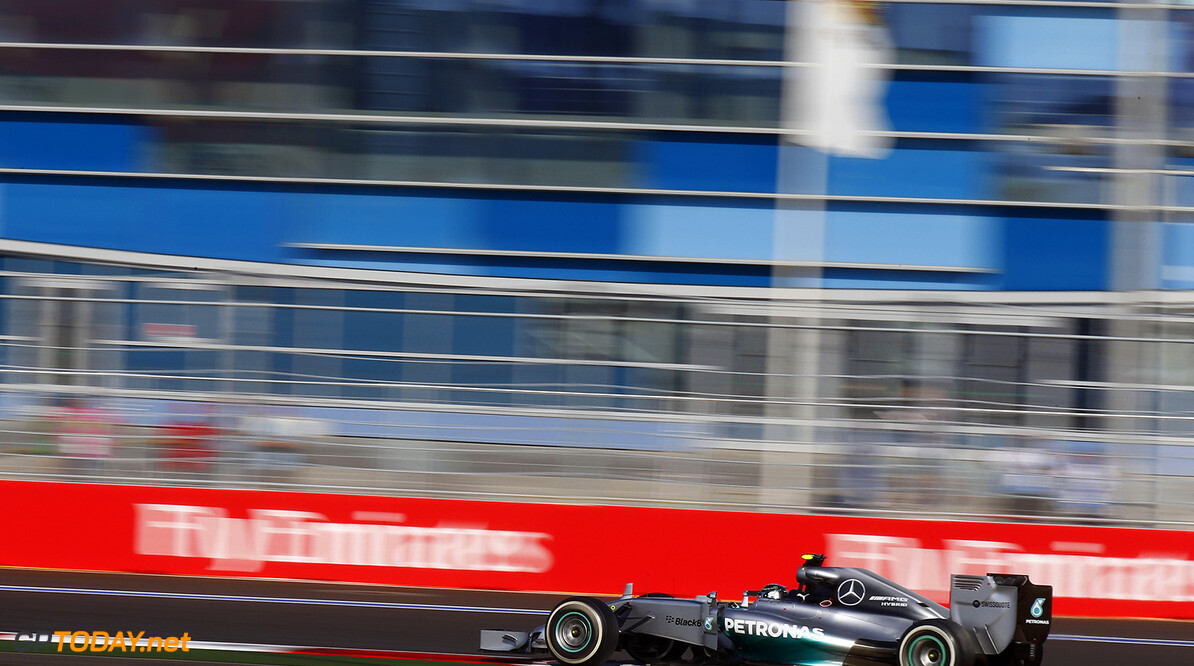 Mercedes is already hard at work on the championship-winning 2014 car's successor.

"The departments have already changed over," said team boss Toto Wolff, after the Brackley based team celebrated its constructors' championship triumph in Russia with three full grand prix weekends still to spare this year.

"For the past two months they no longer work on the current car, but are instead busy with the new one," the Austrian is quoted by Salzburger Nachrichten newspaper. (GMM)
F1 News Mercedes
<< Previous article Next article >>
.