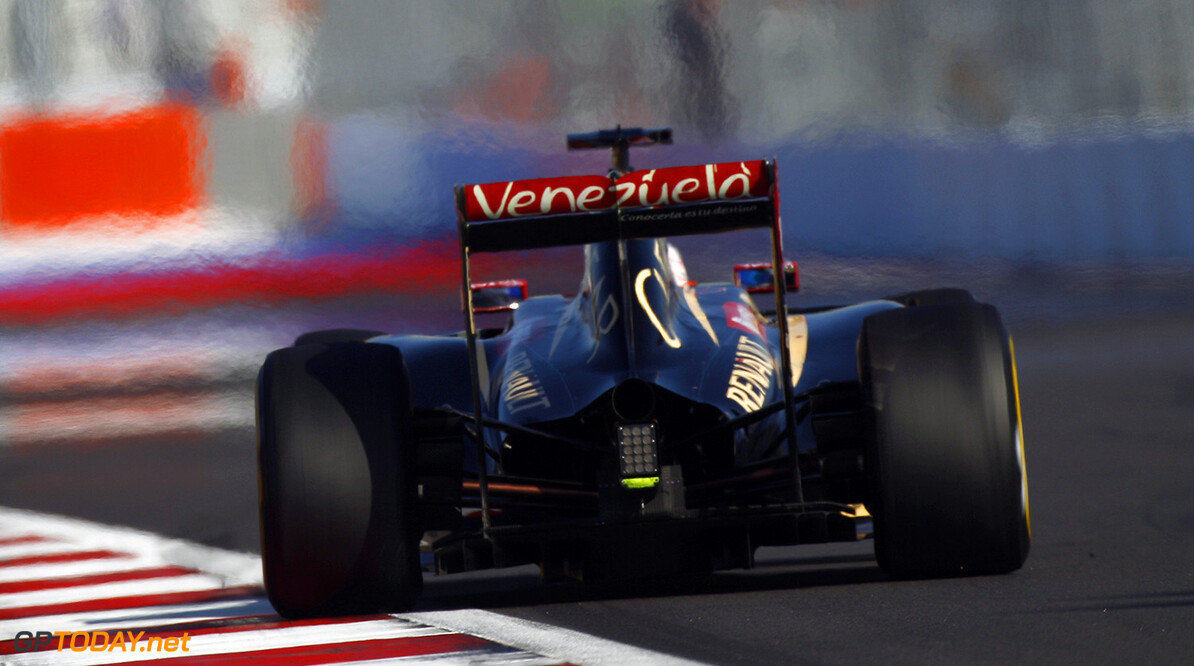 Lotus loss not a big concern for Renault - Abiteboul

It means Renault's list of engine partners in 2015 has dwindled to just three -- 'works' team Red Bull, the energy drink company's junior outfit Toro Rosso, and backmarker Caterham. Red Bull boss Christian Horner, though, is not at all worried. "I think that as far as Red Bull is concerned, it will make little difference but as far as Renault is concerned, it allows them to focus fully on one solution -- on Red Bull Racing," he said.

With a similar view is Abiteboul, the former Caterham team boss who this year returned to Renault to lead the marque's restructuring after its disastrous start to the new V6 era. When asked about the impending loss of Lotus, the Frenchman told a group of Russian journalists: "I will not go into details, but the bottom line is that the number of customers of Renault Sport corresponds with our chosen business model."

"But it is also true that for specific marketing reasons, we certainly need to grow the number of customers. In F1, everything is organised on TV and in the press so that all the attention is focused on the top teams. If we had lost one of the strongest teams, it really would be a serious loss. Unfortunately, Lotus is not among the strongest teams, and so when it ceases to be a customer, it will not affect our situation in terms of marketing," Abiteboul insisted. (GMM)
F1 News Renault Lotus F1 Mercedes Red Bull Racing
<< Previous article Next article >>
.