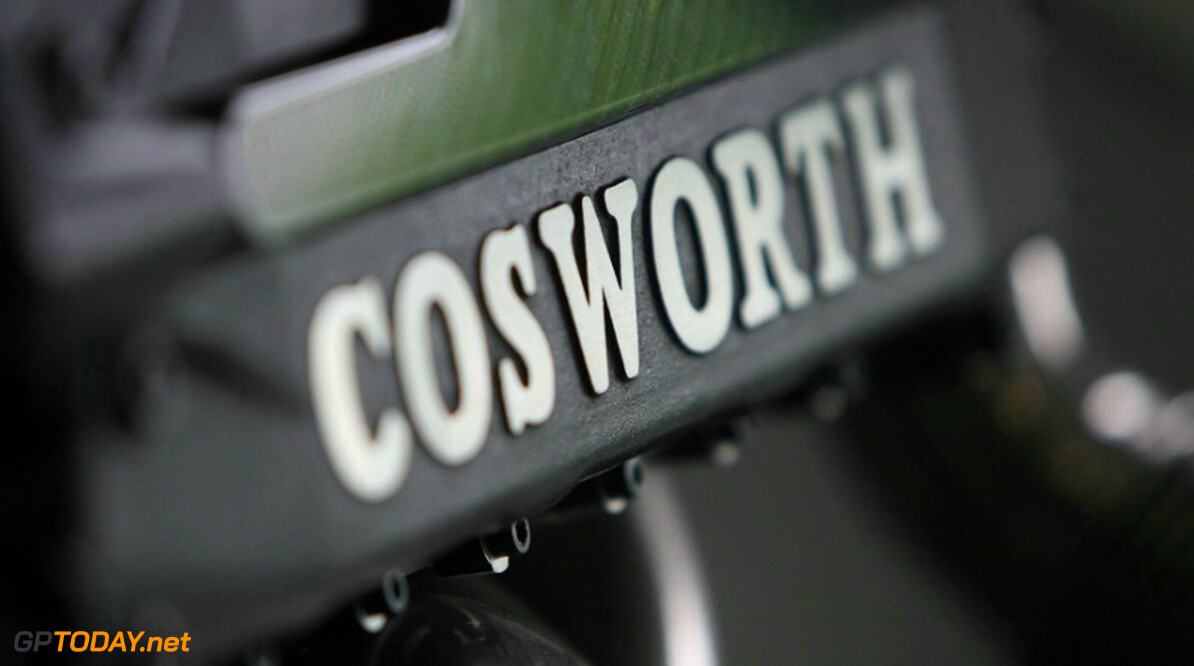 Cosworth could be eyeing a return to formula one, with the support of none other than Bernie Ecclestone. Although the expensive new engine rules and a lack of customers sent the British company off the grid at the end of last year, Cosworth announced recently it is setting up a new manufacturing centre at its Northampton base.

The company confirmed that the facility, to "deliver the next generation of automotive internal combustion engines", is bolstered by a British government grant. And according to Speed Week, there may even be an F1 component to Cosworth's next plans.

Buying a turbo V6 from one of just three alternative suppliers - Mercedes, Ferrari and Renault - has rarely been as expensive for struggling customer teams as it is today. Correspondent Mathias Brunner reports: "I have heard from England that Cosworth is working on a modern power unit for formula one, and behind the scenes is a certain Bernard Ecclestone. The market could certainly do with a not-so-expensive turbo V6," he added.