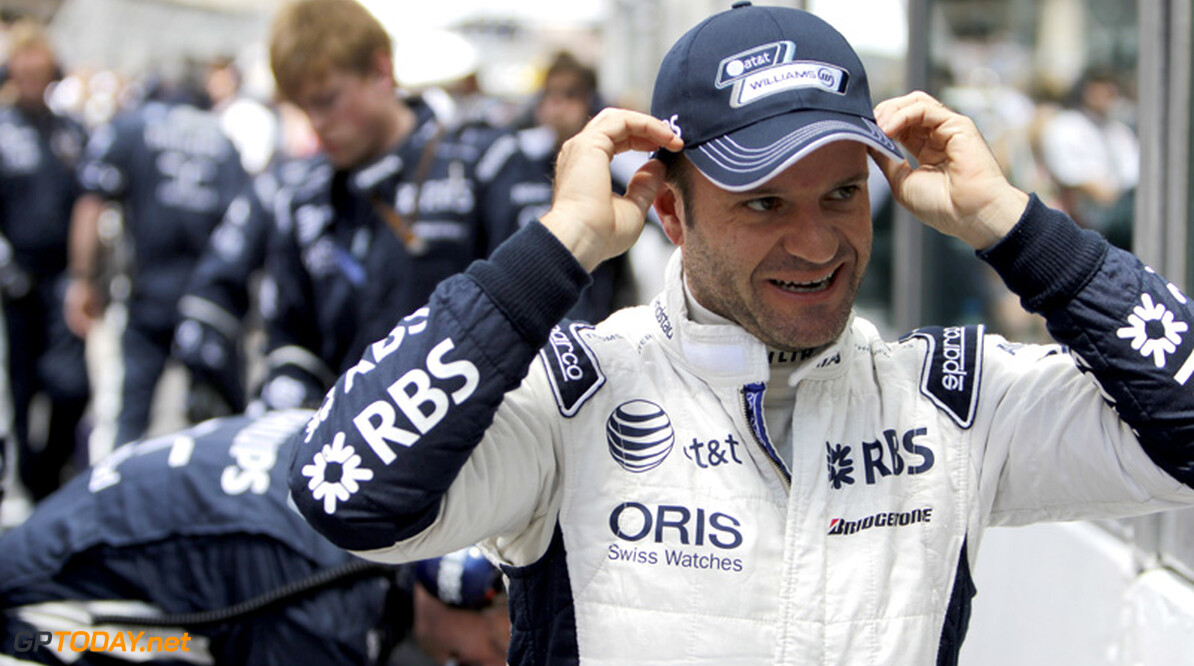 Barrichello offered his services to Mercedes in Singapore

Rubens Barrichello offered his services to F1's dominant team Mercedes at the recent Singapore grand prix. Just before Singapore, the championship leading team announced it had signed teenage DTM star Pascal Wehrlein to be the new Mercedes reserve. Indeed, the young German was trackside in the Asian city-state, but Auto Motor und Sport reports that he did not have a mandatory F1 super license in his pocket.

Enter Barrichello. He may be 42, retired from F1 and now only at grands prix as a pundit for Brazilian television, but his experience is unsurpassed in grand prix history. So, too, is his enthusiasm. He admits having told Toto Wolff in Singapore: "If you need a replacement, I'm ready and fit. Since I've been karting regularly again, I've lost weight," Barrichello added.