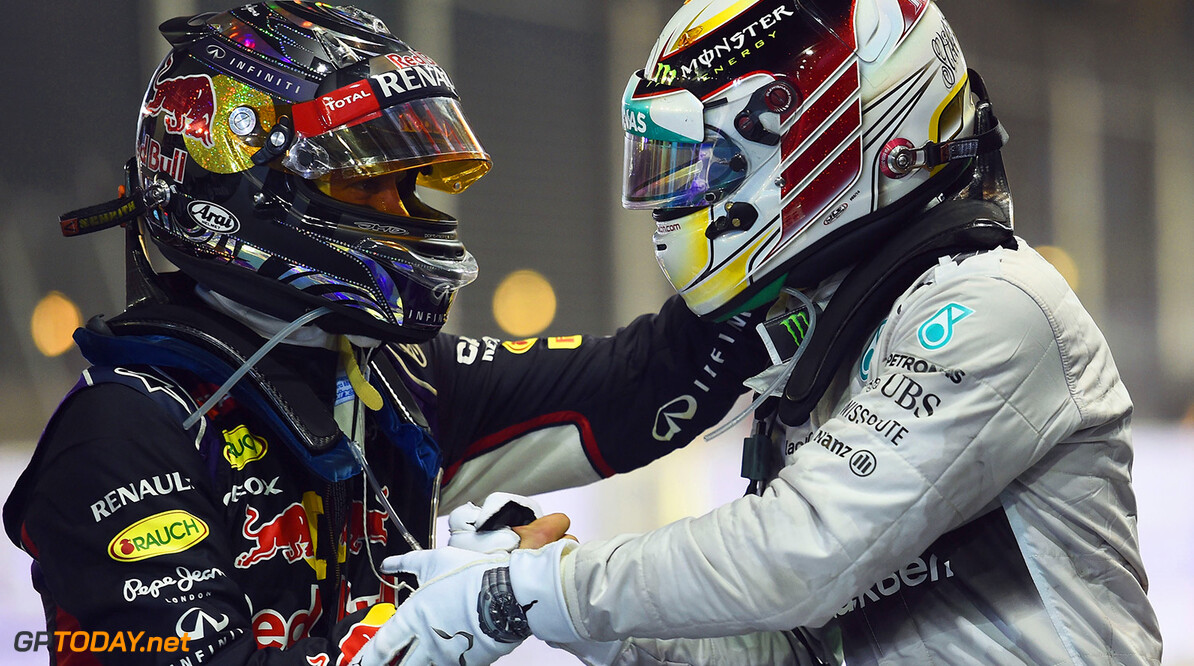 Fernando Alonso is the man on everybody's lips this week in the world of formula one. Musing the recent departure from the great but currently-troubled Ferrari of its long-term president Luca di Montezemolo, former F1 driver and champion Mika Hakkinen said: "Nothing is forever. Definitely it will not be the only change at Ferrari. There are many rumours," he said in his latest interview with sponsor Hermes.

All of the current rumours are about Spaniard Alonso, arguably the best and most coveted driver in F1 today who appears to have finally lost his patience with the Maranello team. But according to the latest twist of rumours, it may be an entirely mutual divorce between the double world champion and the fabled Maranello marque.

The Spanish sports newspaper Marca claims there is a faction at Ferrari that wants to get "rid" of the 33-year-old so that it can rebuild for the future in peace over the next few years. Indeed, Alonso's exit might at least end the current tumult in the rumour stakes.

But for now, the authoritative La Gazzetta dello Sport claims Mercedes' Lewis Hamilton may be one of Ferrari's options to succeed Alonso, while Italy's Tuttosport claims reigning world champion Sebastian Vettel may even have signed a preliminary contract.

The German has already played down those latest reports. "I've already said on numerous occasions that I've got a contract with Red Bull for next year and I'm working on the principle that I will still be driving for them," Vettel told the German magazine Sport Bild. (GMM)
F1 News Fernando Alonso Lewis Hamilton Sebastian Vettel Ferrari Mercedes
<< Previous article Next article >>