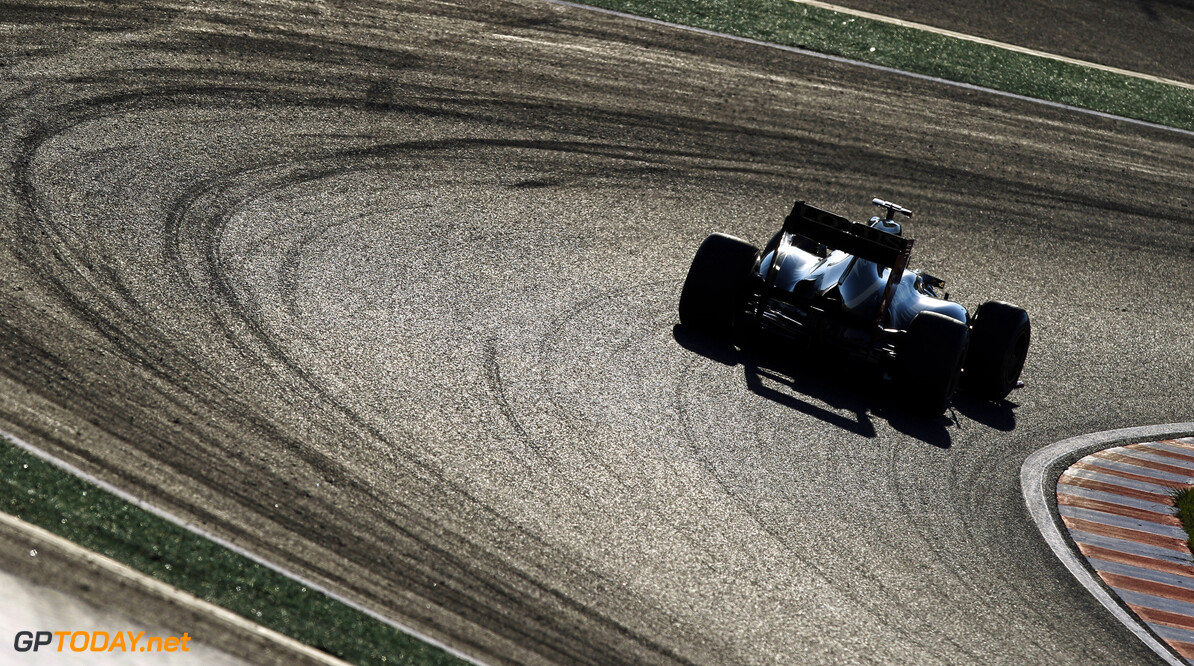 Michael Schumacher's son is well on the road to formula one glory. As his famous father continued to recover from his skiing fall of last December, 15-year-old Mick Schumacher has become the vice-champion of the FIA's KF-Junior karting category.

The finals took place in France, where the younger Schumacher took part not under his usual false surname of Betsch, but as the German flag-carrying 'Mick Junior'. "Of course I am proud of such an important result," Mick was quoted by Italy's La Gazzetta dello Sport, "but it is also clear that my goal is to be world champion. But this is just the beginning of my career."

Meanwhile, Brazil's O Estado de S.Paulo reports that another youngster with a famous surname has become the new champion in the British Formula Renault series. Pietro Fittipaldi, 18, is the Miami-born grandson of Brazil's double world champion Emerson Fittipaldi. "Pietro is racing brilliantly well," Emerson Fittipaldi is quoted as saying. "After ten wins in 13 races, he won the championship. We are immensely happy and proud." (GMM)
F1 News Renault
<< Previous article Next article >>
.