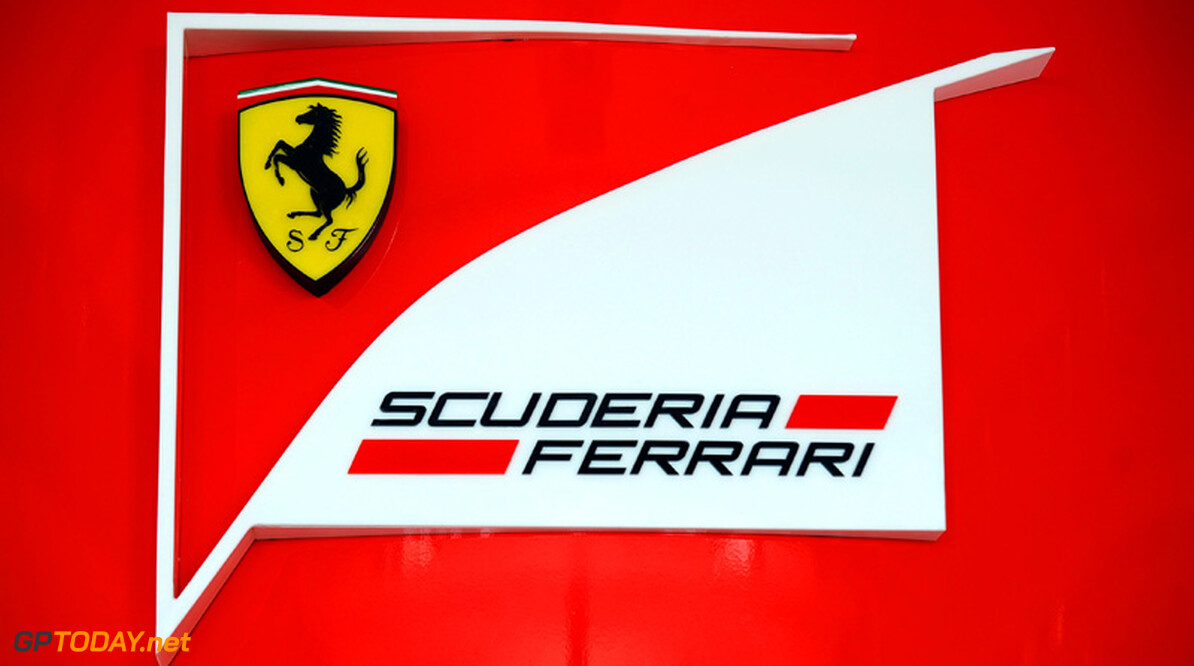 Ferrari entitled to option to buy $25m stake in F1

Ferrari could become the first F1 team to actually own a stake in the sport, the Telegraph reports. F1 business journalists Christian Sylt and Caroline Reid reveal that, as a non-executive director of the sport's holding company Delta Topco, departing Ferrari president Luca di Montezemolo held an option to buy into F1 to the tune of about $25 million.

But a source close the Maranello team explained: "Ferrari, not Mr Montezemolo, is entitled to exercise the rights." The source added that "these rights are for Ferrari, and once again not ad personam for Mr Montezemolo". Montezemolo received the option in 2012 as formula one organised itself ahead of a floatation on the Singapore Stock Exchange. But the sport's majority owner CVC delayed the floatation amid the eurozone crisis in 2012 and the corruption scandal surrounding F1 supremo Bernie Ecclestone. (GMM)