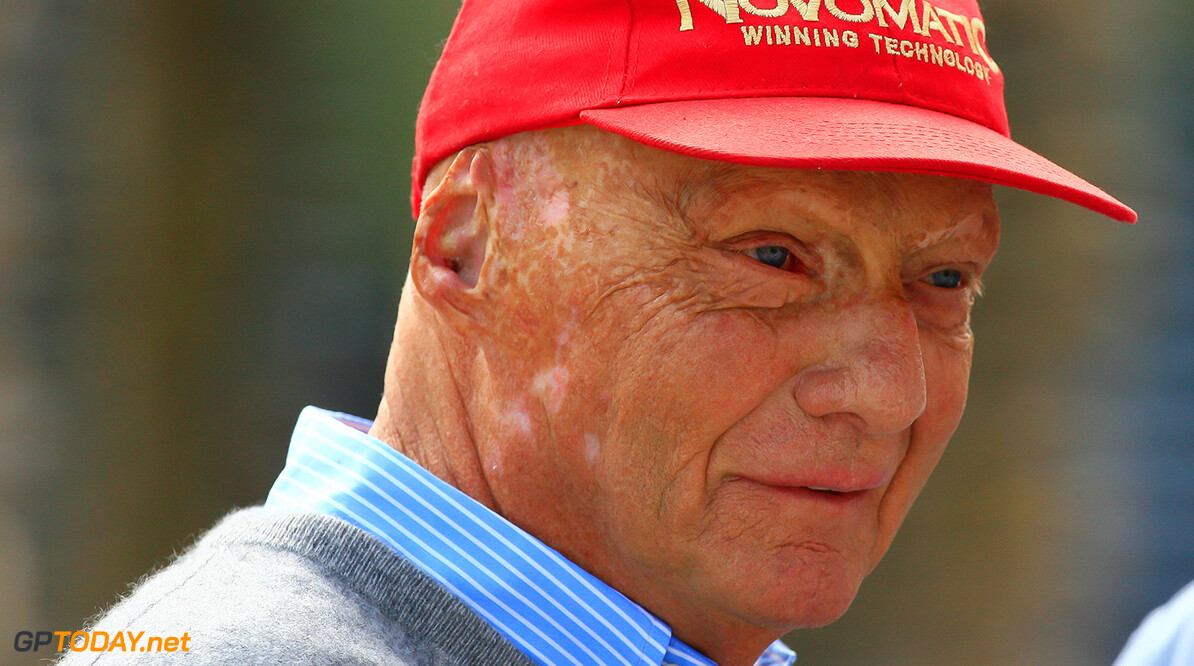 I stand by my opinion that Rosberg was at fault - Lauda

At Mercedes, the apologies are flying around like so much shattered carbon fibre. Contrite after his run-in with teammate Lewis Hamilton at Spa, Nico Rosberg at Monza revealed that boss Niki Lauda also said sorry for his harsh criticism in the heated moments after the explosive Belgian grand prix. "Yes, it's true," Rosberg admitted, "and that was a nice gesture which I have fully accepted of course."

Austrian Lauda, however, said his opinion of the Belgian crash has not changed, despite the apology. "I apologised because I had not talked to him first," the F1 legend and Mercedes team chairman told Bild. "That was not fair because Nico could not first explain his view of things. Saying sorry is not a problem for me. Nevertheless, I stand by my opinion that it was his fault," Lauda added.

The Hamilton-Rosberg clash remains the hot topic at Monza, and some are getting the impression that - amid all the noise - the big winner has in fact been Mercedes' marketing men. "That is what Bernie (Ecclestone) told me," team boss Toto Wolff acknowledged. "That it was the best for formula one and for us. But 43 points out the window -- that's not petty stuff."

F1 supremo Ecclestone, however, has no intention of getting into the debate about who was to blame or whether the FIA should have penalised Rosberg. "The problem of having two winning drivers in the same team has been the same in formula one forever," he told Kronen Zeitung newspaper.

Retired double world champion Mika Hakkinen is also not sure what all the fuss is about. "I was in formula one a long time," he told SID news agency, "and I think two teammates fighting hard against each other is a pretty normal situation. Especially when the car is so strong -- that only one of them can win the world championship creates a lot of tension," Hakkinen added.

Reigning quadruple world champion Sebastian Vettel is also playing down the entire affair, saying what happened in Belgium "looked like a normal racing incident". "And I was right behind," the Red Bull driver smiled.

"Maybe I'm not talented enough," Vettel joked, "but I could not deliberately cut someone's tyre with my front wing and just keep going myself. I liked that the FIA didn't intervene. What was funny was to see their team as the ones who did the punishing," added Vettel. (GMM)
F1 News Lewis Hamilton Nico Rosberg Sebastian Vettel Mercedes
.