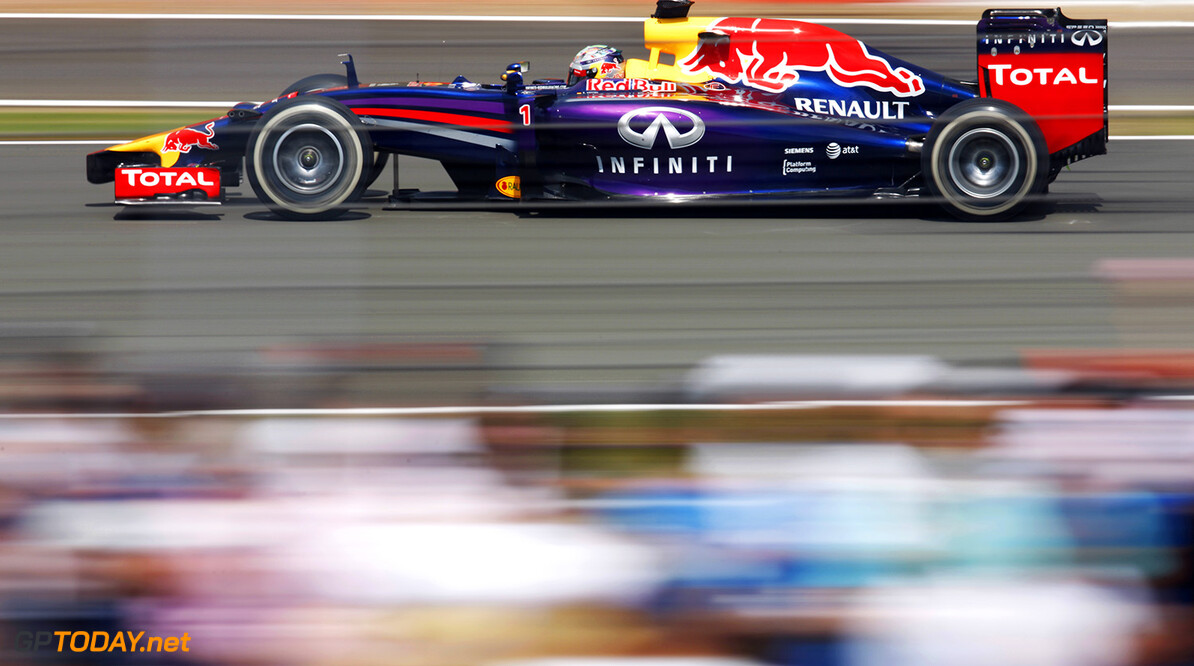 Sebastian Vettel's 'new' Red Bull chassis for Monza and beyond is not the one used to such good effect by on-form teammate Daniel Ricciardo in 2014. However, Germany's Sport Bild reports that the team did briefly consider giving Australian Ricciardo a different RB10 while Vettel takes a turn in the title-contending machine.

But Vettel will be using an entirely different 'Suzie' at Monza, after struggling so notably for Ricciardo's pace two weeks ago in Belgium. "We have found a couple of things (on the old chassis) and so it should help us here," the reigning quadruple world champion said.

Vettel smiled that the 'new' chassis is in fact a 'new old' one, but he played down the significance of the change amid his disappointing 2014 campaign. "It was always the plan to change it at some point," he told German reporters at Monza. "It's not unusual. The last race was not very good for us so we decided to use the opportunity to check everything."

Former double world champion Mika Hakkinen tips Vettel to eventually bounce back from his slump. "With time, he will get the car back where he wants it and then he will attack again," the Finn told Germany's SID news agency.

As for the 2014 title, however, Vettel's campaign is already essentially over. Instead, Bernie Ecclestone is tipping teammate Ricciardo as a genuine challenger to the warring Mercedes teammates Nico Rosberg and Lewis Hamilton.

"Ricciardo can be world champion this season," the F1 chief executive told Kronen Zeitung newspaper. "At the start I was convinced that Mercedes would be too far ahead, but now I'm not so sure," Ecclestone added.

The 83-year-old said his unpopular Abu Dhabi 'double points' finale boosts Ricciardo's chances even more, and so too might team orders -- with Vettel forced to fall in line and support his teammate's push. The smiling Australian, however, plays down that likelihood. "It's still too early for that," Ricciardo said at Monza. "At the most, maybe if three or four races before the end of the season I have a chance to compete for the title, we might discuss it." (GMM)
F1 News Daniel Ricciardo Lewis Hamilton Nico Rosberg Sebastian Vettel Mercedes
<< Previous article Next article >>
.