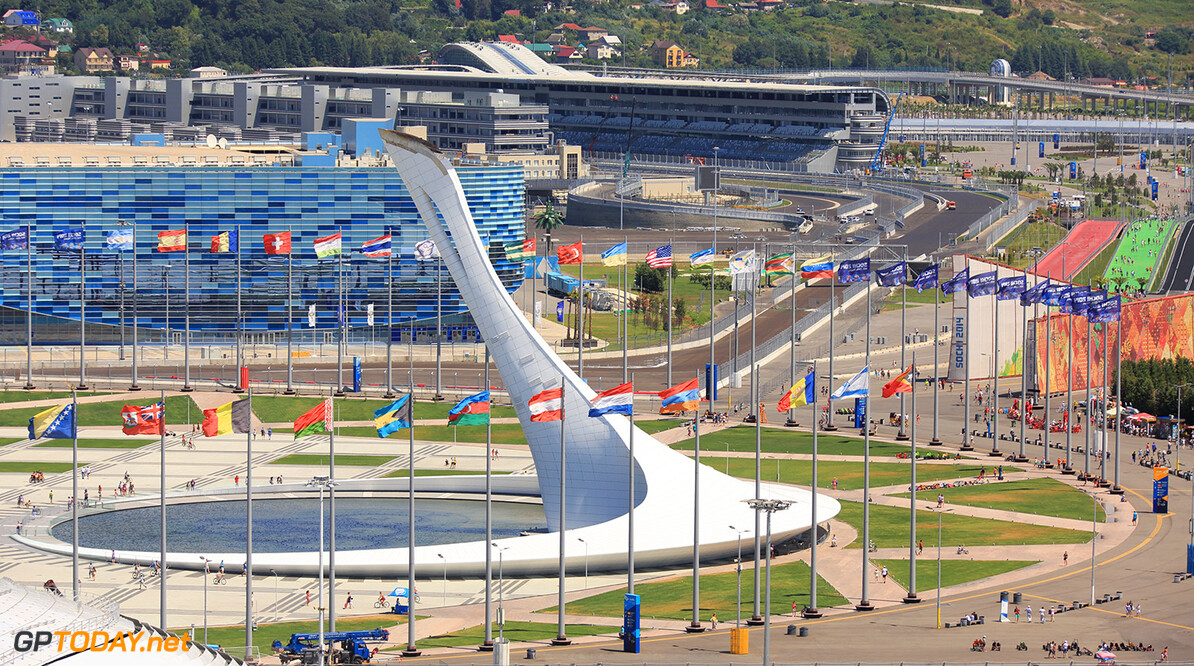 Mere days ago, Bernie Ecclestone remained certain formula one will race for the first time in Russia next month. Amid the Ukrainian crisis and the MH17 atrocity, the F1 chief executive defended his decision to resist calls to cancel the inaugural Sochi event. "We have a contract, and I respect contracts. So we're going there," he told the Swiss newspaper Blick.

And last week, Ecclestone reiterated his admiration for Vladimir Putin, saying the controversial Russian president is "easy to deal with. A nice guy. Super guy," he told CNN and F1 business journalist Christian Sylt. "Trustworthy. He wants to get the race done and he will get it done."

But that was just before the very latest developments in Russia, as the West roundly condemned Putin for boldly stepping up his military stance against Ukraine. Reports suggest European and US officials will meet this week to consider new sanctions against Putin's regime.

The Financial Times claims the European Union is considering recommending Russia's suspension from "high-profile international cultural, economic or sporting events" including the World Cup and formula one. "Boycotting a prestigious international sports event has a distinctively Cold War feel to it," said a European analyst for the Eurasia Group consultancy. "This will sting the Russians far more than anything the EU will do on finance this round." (GMM)
F1 News
<< Previous article Next article >>
.