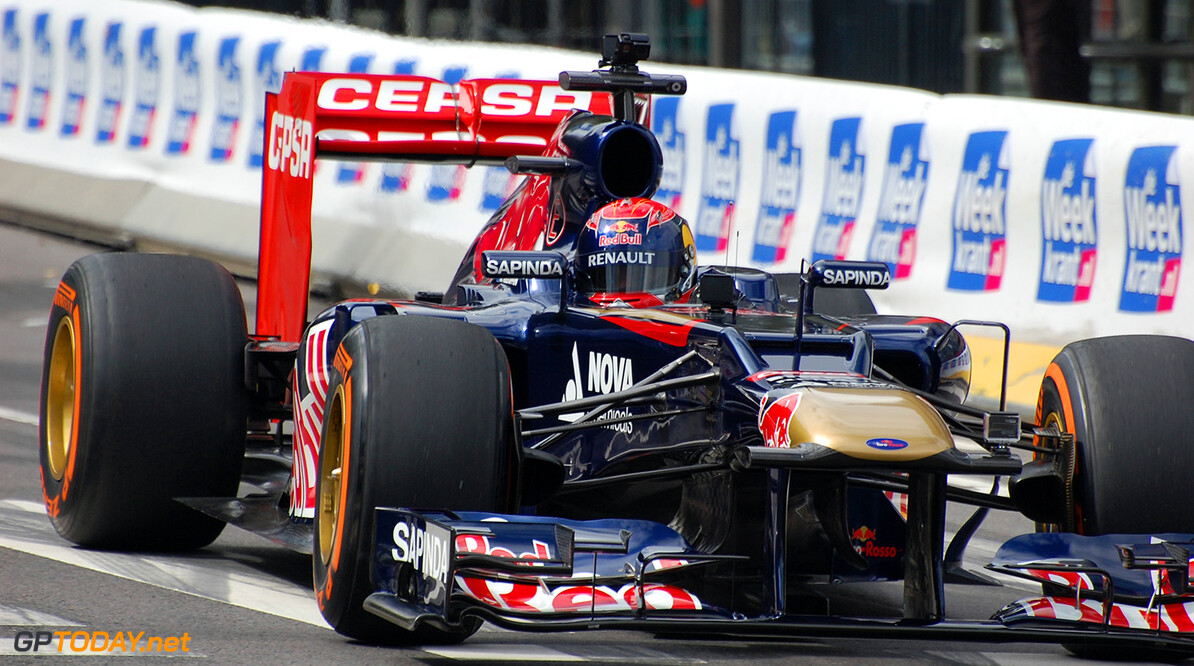 Max Verstappen has admitted the blame for crashing during his first proper run in a formula one car. With all eyes on the 16-year-old after his controversial announcement as Toro Rosso's 2015 racer, the Dutchman steered into a barrier whilst demonstrating a Red Bull car during the street event in Rotterdam at the weekend.

"No excuses. I'm guilty," Verstappen is quoted by De Telegraaf newspaper. "I was late with the clutch in the anti-stall system," he added, with the crash reminding some of the way the late Maria de Villota also lost control when she was testing a Marussia in 2012.

The incident occurred during a third donut-laden lap of the Rotterdam layout, and Verstappen explained: "Twice it went fantastically, one time there was a mistake. "It's a learning process. But after everything, this is what I've always wanted -- to drive a formula one car."

If Verstappen is granted a super license by the FIA, Toro Rosso intends to run him on Friday mornings at grands prix later this season. (GMM)
F1 News Max Verstappen Marussia
<< Previous article Next article >>
.