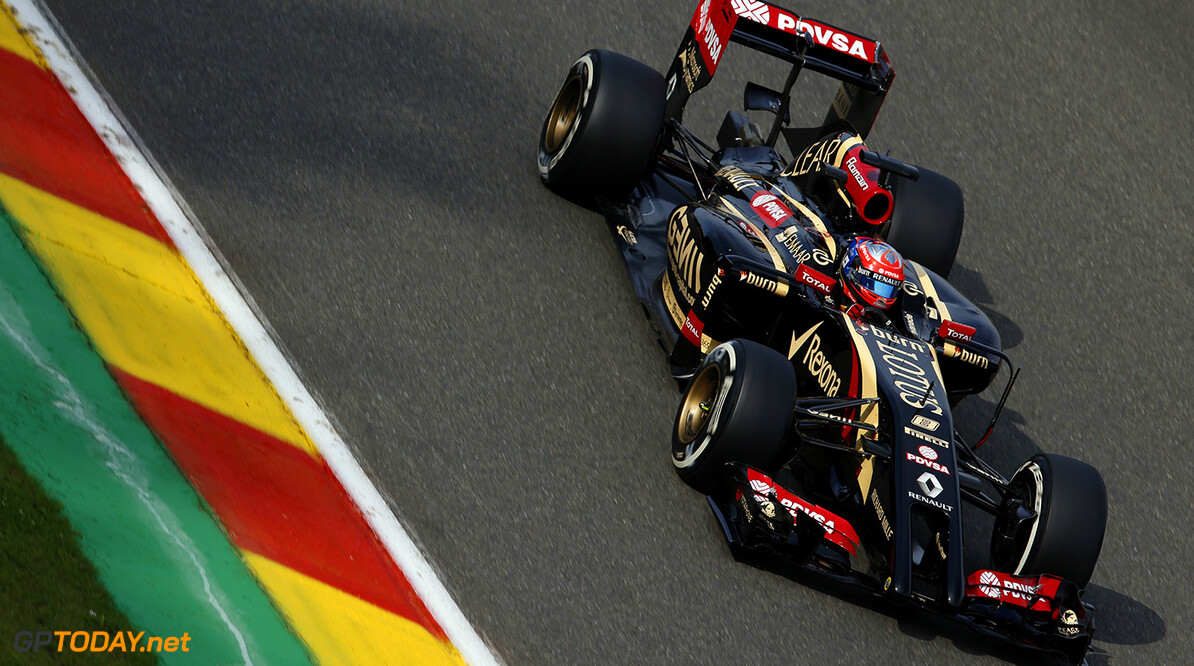 Hisense to sponsor Lotus in Italy, US and Abu Dhabi

Multi-national electronics manufacturer Hisense will join Lotus F1 Team for the forthcoming Italian and United States Grands Prix with the Hisense logo showing on the prominent sidepod placement of the team's E22 as well as on the air box for the Abu Dhabi Grand Prix. The branding is part of a global promotion by the world-leading provider of flat panel TVs, household appliances and mobile communications.

Headquartered in Qingdao, China, Hisense joins the team's portfolio of partners for three of the most popular races of the year, with the Italian Grand Prix taking place at Monza on 5-7 September, the United States Grand Prix at Austin, Texas on October 31-November 2 and the season-ending Abu Dhabi Grand Prix at Yas Marina on November 21-23.

Dr. Lin Lan, Hisense Vice President: "Joining with Lotus F1 Team at the Italian, United States and Abu Dhabi Grands Prix is a very exciting prospect. As we grow our brand awareness globally, we aim to use proven partnerships that we know will deliver. Formula 1, and in particular Lotus F1 Team, has huge potential and we are looking forward to working together over the coming months."
F1 News Lotus F1
<< Previous article Next article >>
.