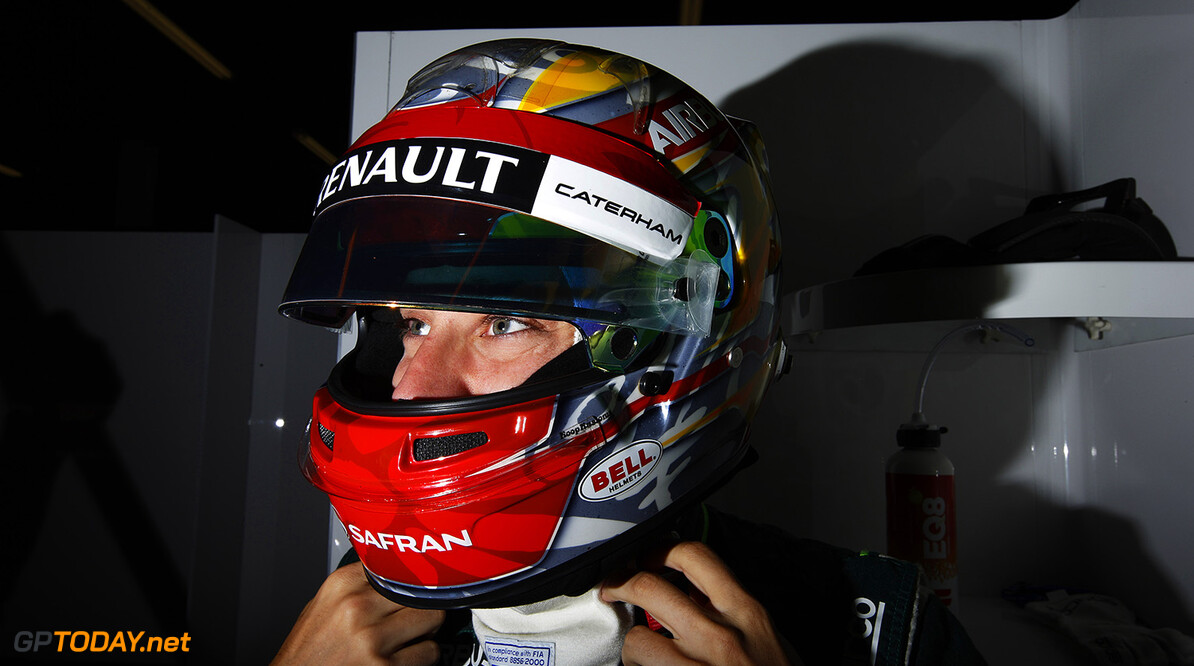 Robin Frijns looks set to return to GP2. The talented Dutchman was signed up as a reserve driver by Caterham this year, and was even briefly considered for a race seat. But that was under Caterham's former ownership, headed by Tony Fernandes who has since sold the Leafield operation.

Under Colin Kolles' new regime, it has been all change on the staff front, including the departure of dozens of factory workers, tester Alexander Rossi and most recently racer Kamui Kobayashi. Now Frijns, who is highly rated but not substantially sponsored, looks set to also leave.

The Dutch newspaper De Telegraaf claims the 23-year-old is now in talks with the GP2 team Russian Time about 2015. "At Caterham, where Christijan Albers is team boss, he (Frijns) appears to have little future," the report said. (GMM)
F1 News Alexander Rossi
.