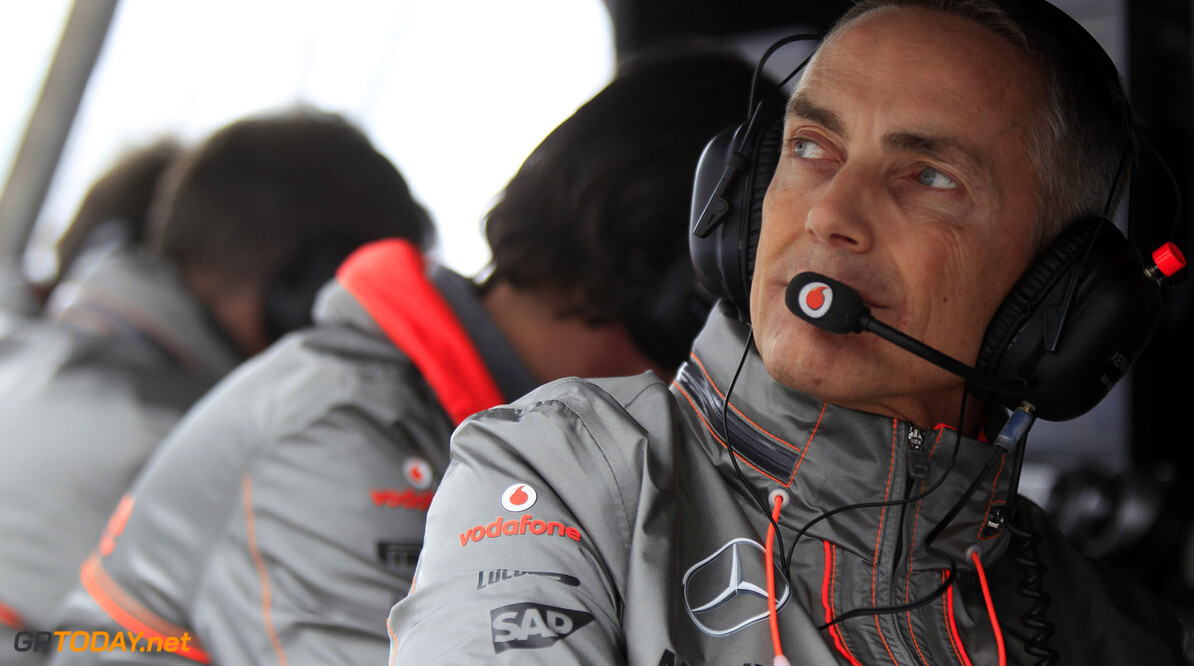 Martin Whitmarsh is no longer part of McLaren. The Woking team's long-time chief was removed from office by returning chairman Ron Dennis before the season began, as Eric Boullier joined from Lotus. But, despite his absence, Whitmarsh's future remained unclear.

As long ago as April, it was rumoured the Briton, having served 24 years at McLaren, could walk away from his contract with a $10 million payout. It appears a deal has finally now been agreed. A spokesman confirmed on Tuesday: "McLaren and Martin Whitmarsh have agreed amicably to part company". (GMM)
F1 News Lotus F1 McLaren
.