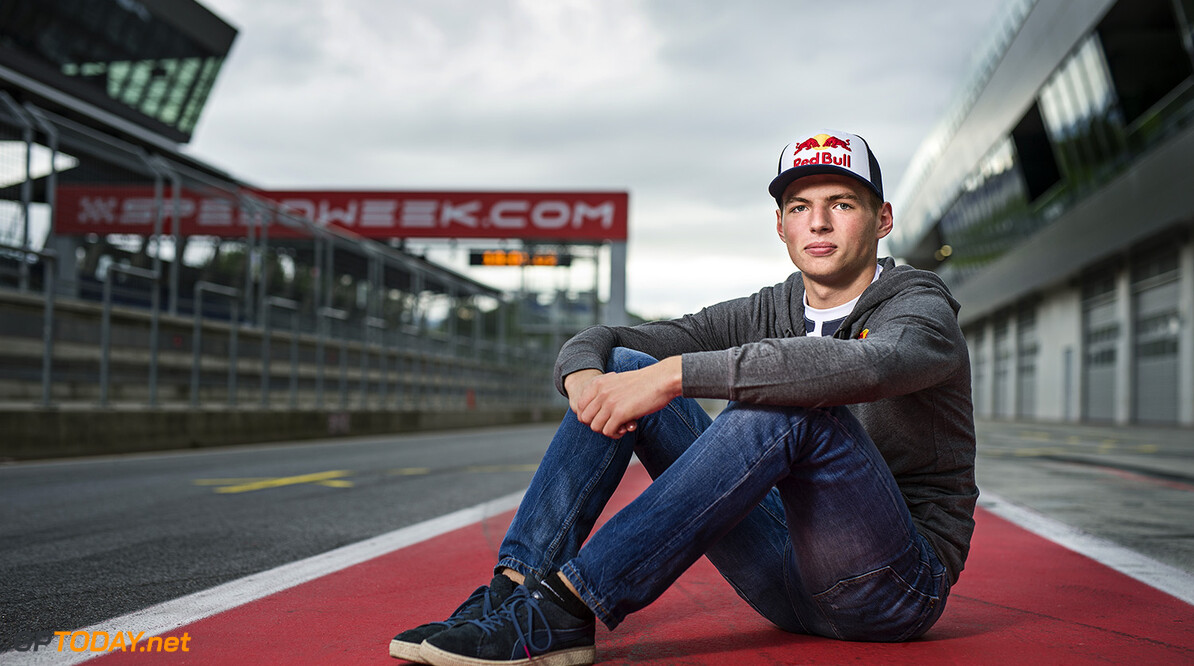 The Dutch newspaper De Telegraaf has reported repeatedly in the past days that Verstappen will be announced shortly as a Toro Rosso race driver for 2015. The reports say the news could be made official ahead of this weekend's Belgian grand prix. If true, that would make Verstappen, at the age of 17 next March, the youngest F1 race driver in the sport's entire history.

Former F1 driver Lammers said: "In terms of age it is no problem. At the age of 4, Max was already in a kart. And the transition from Formula 3 to formula one is not illogical. Alain Prost, Kimi Raikkonen, myself, we all did it. No one should forget that Max is a talent of the highest quality," he added.

"Personally, I think 17 is very young, but some just mature earlier than others. I look at myself -- I was absolutely not ready for formula one at that age. But of course it helps that in Jos he has a father who knows exactly how everything works in formula one." (GMM)
F1 News Max Verstappen
.